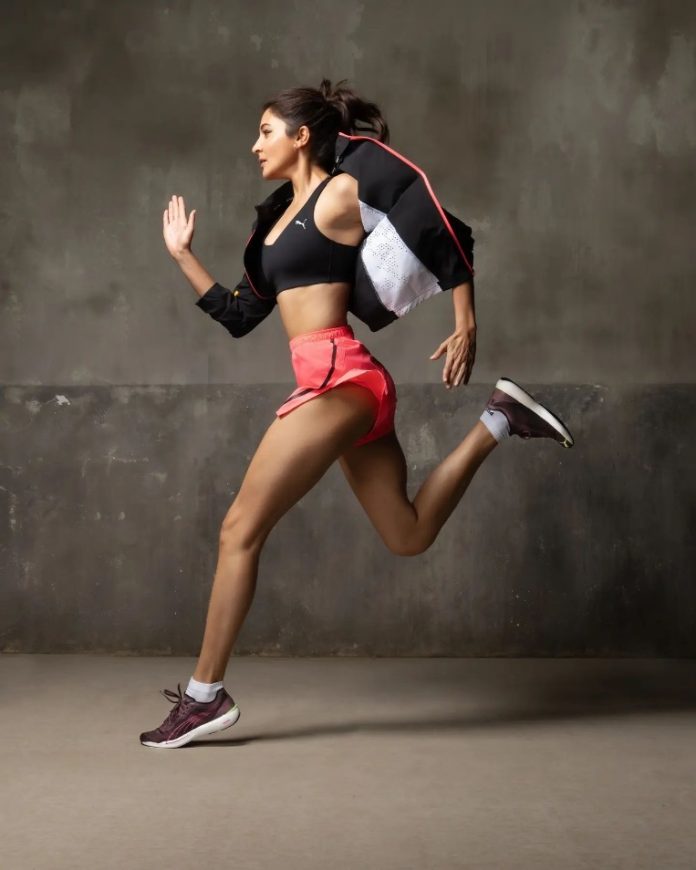 Indian actor and Producer Anushka Sharma is now the brand ambassador of Puma India. The company has roped in the NH 10 actress to improve the commitment of Puma India towards women consumer segment. Anushka will be seen promoting apparel, footwear and accessories of Puma and will include some of the selected collections that were used in a number of activities and brand campaigns held throughout the year.

Puma had also announced its ‘End of season sale’ and promoted it on its social media while featuring images of Anushka. This was when the actress had called out the company to use her images only after making an official announcement about her coming on board as the brand ambassador. Some of the other brand ambassadors of the company include Yuvraj Singh, Sunil Chhetri, Kareena Kapoor Khan, MC. Mary Kom and Harrdy Sandhu.

On the work front, Anushka was last seen in the film Qala that was released on Netflix. The actress had appeared in a cameo role in the film. Sharma is also working on the upcoming film Chakda Xpress which will see her playing the role of Jhulan Goswami. The film is currently under production. On the personal front the actress is enjoying being a mother to her daughter Vamika. Anushka keeps her fans and well-wishers updated about her personal life.