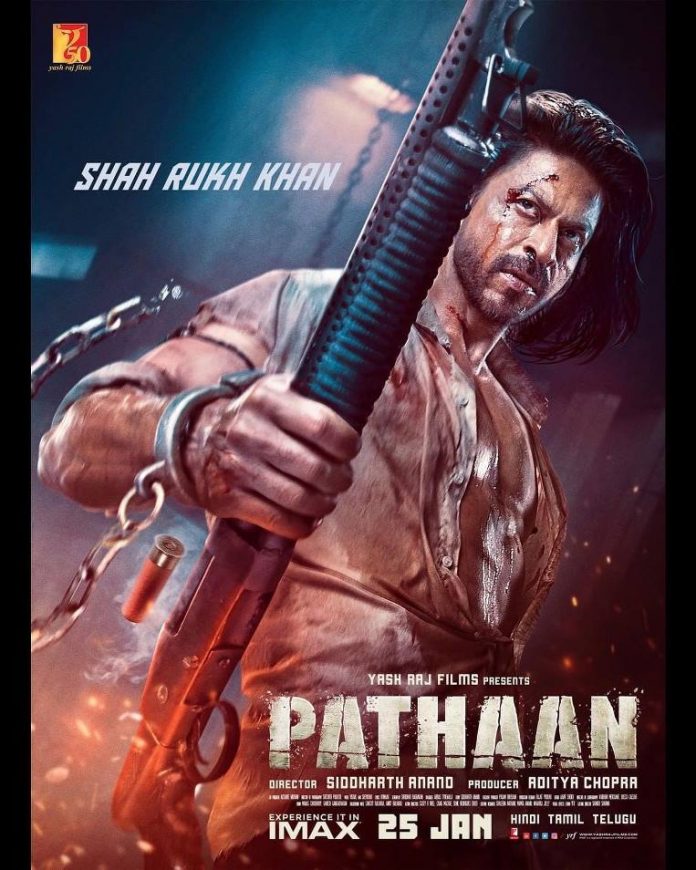 The much awaited action thriller Pathaan from the YRF Spy Universe has been released after enough drama and controversies on January 25, 2023. Despite the controversies and downfalls the film has faced in the past month, fans have been seen lining up outside the theatres as early as for the 7 am shows on the release day. A number of pictures of the queues have been doing the rounds on social media.

Theatres from across the country have been reported to be full while a number of fans can be seen lining outside to grab their tickets. It was the song Besharam Rang which grabbed attention of a number of activists in India, who boycotted and criticized the filmmakers. Pathaan has been released in more than 100 countries apart from India.

The film also managed to break the record of advance bookings. The film has Shah Rukh Khan, Deepika Padukone and John Abraham playing important roles and has been directed by Siddharth Anand and is backed by Yash Raj Films and marks the fourth installment in the YRF Spy Universe.

Shah Rukh Khan in the film will be seen playing the role of a RAW field agent. The music for the film has been composed by the composer duo Vishal-Shekhar. The film has been released just on time for the Republic Day weekend.