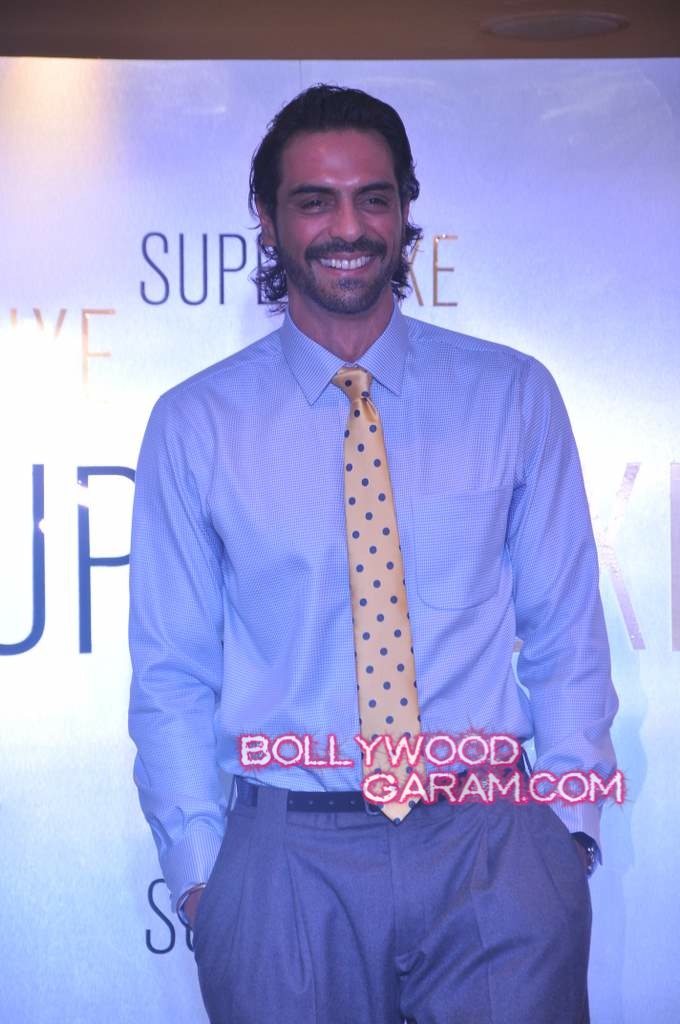 BollywoodGaram.com: Handsome hunk of Bollywood, Arjun Rampal, has recently launched his official page on the popular social networking site Facebook. The new page of the famous actor displays the highlights from his personal and professional life from 1996.

Rampal is already very active on another social networking site, Twitter and has more than 1.3 million followers on this platform. The ‘Asambhav’ actor is very excited about his official page on Facebook and in a statement said, “I am really looking forward to interact with my audience here. The page has many interesting things about me that people might not have known before”.

The timeline of the actor dates back to 1996 and will offer his fans all the information and latest updates on the Bollywood star. The url of the Facebook page is www.facebook.com/arjunrampal.

Rampal achieved great success during 2013, as he had three movies released: ‘Inkaar’, ‘D-Day’ and ‘Satyagraha’.

The former model made his acting debut with the movie ‘Pyaar Ishq Aur Mohabbat’ and then went on to do more action films and played lead roles, as well as negative roles in many Bollywood movies. The actor is married to former Miss India Mehr and they have two daughters, Mahikaa and Myra who were born in 2002 and 2005, respectively.