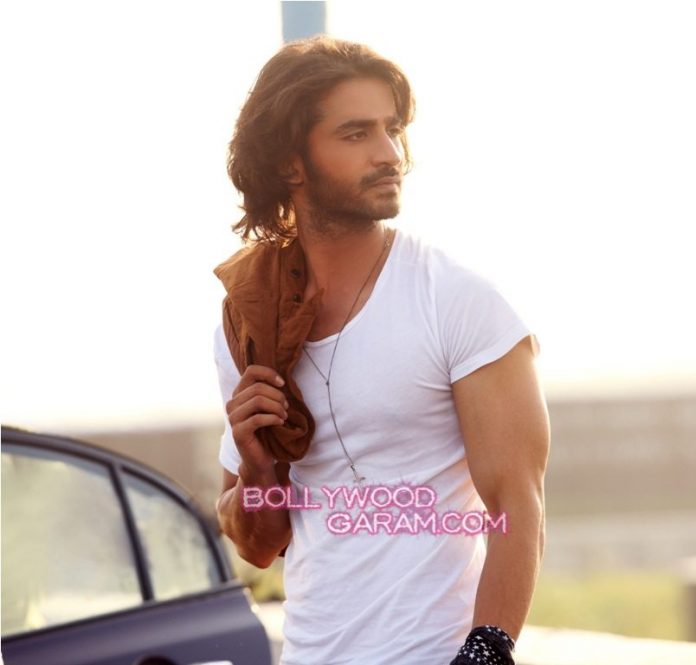 BollywoodGaram.com: Budding Bollywood actor Puneet Singh Ratn is all set to make his Bollywood debut with the upcoming movie ‘Satya 2’, directed by Ram Gopal Varma (RGV). In the sequel of ‘Satya’, Ratn will be playing the lead role and will be portraying a new face of underworld.

Reports say that it took just ten minutes for Varma to be convinced that he has found his lead actor. ‘Satya 2’ will have a completely new story, set in 2013.

While talking about his role, Puneet said, “I do not consider Satya 2 my debut film – I prefer to think of it as a character I am playing and the fact that it is my first film is just a technicality. RGV is a genius and working with him in the film has expanded my vision of the world of films and how differently they can be portrayed. The audiences today are very varied in their tastes and sensibilities and this film has a lot of inherent shock value along with a lot of emotional conflicts..I hope that they will see  Satya (my Character)  in the right perspective as I have projected this character almost literally living it in my head for the past one year.”