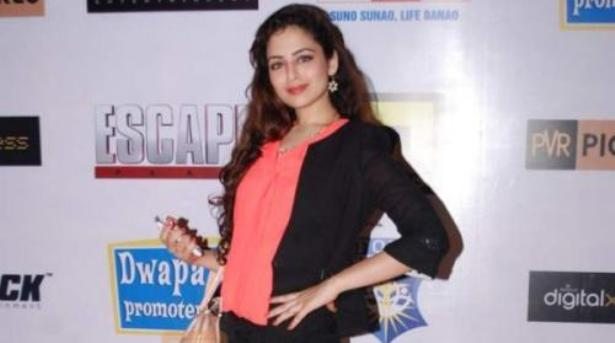 Reports say that the Hollywood movie ‘Escape Plan’ will have its remake in Hindi and the two lead actors have been chosen for the upcoming flick. The American version features Arnold Schwarzenegger and Sylvester Stallone, who are considered to be the biggest action stars at the moment, so it is crucial to find actors for the Hindi version who will match these two legends.

The movie is scheduled to be released on October 18, 2013 in the US theatres.