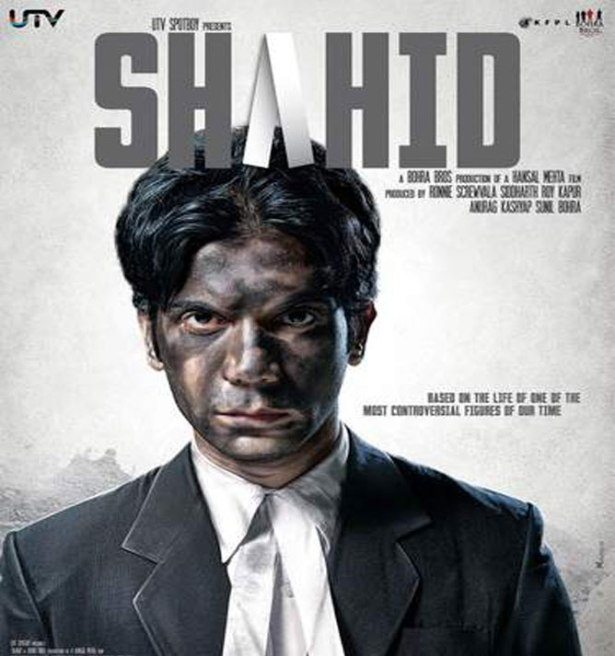 The makers of ‘Shahid’ have brought a biopic about a lawyer and activist Shahid Azmi who defended the ones who were wrongly accused, but was caught in a trap and assassinated in Mumbai. As the activist is not alive to narrate his side of the story, the latest flick is here to defend Shahid.

Shahid had a career that lasted seven years and during that time, he had 17 acquittals. In real life, Azmi was an unsung hero who faced plenty of difficulties. The movie begins by portraying the riots of 1992-1993 in Mumbai, which was an incident that deeply disturbed Azmi, who was a teenager at the time.

The makers have shot the movie on real-life locations – including Govandi and Kurla – which makes ‘Shahid’ even more convincing. After ‘Kai Po Che’, which brought him plenty of success and made him a star, Raj Kumar is at his best again and delivers a great performance in the movie.

The audience will get to see a passionate performance by the star and the only drawback is that the entertainment factor is missing, which means that ‘Shahid’ most likely will not be enjoyed by everyone.