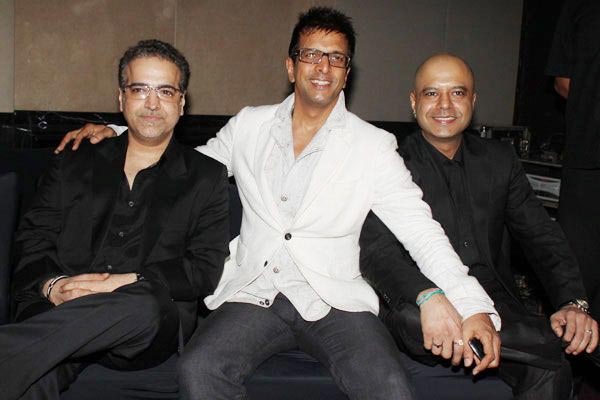 BollywoodGaram.com: Actor and producer Jaaved Jaaferi will be returning with his popular dance reality show ‘Boogie Woogie’ soon. ‘Boogie Woogie’ was one of the longest-running dance shows on TV and also became one of the most prestigious shows in India.

The show first started in 1995 and featured Jaaved, his brother Naved and Ravi Bahl and it will make a comeback to the small screens after a 4-year break, with contestants aged between 6 and 14 years.

‘Boogie Woogie’ will be most likely launched in the time zone of the ongoing show ‘Kaun Banega Crorepati’, which will conclude in December 2013. Earlier, the judges panel included Jaaved, Naved and Ravi, but the new show will be judged by Ravi and Naved, as Jaaved will be busy with his movie commitments.

Jaaved said, “I never said I did not have time for the show as it would take just four days in a month.” The actor went on to say that it was a creative call of the channel so as soon as he was approached for the show he said yes. He also stated that ‘Boogie Woogie’ has been an integral part of his life and he has been associated with it for about 15 years.