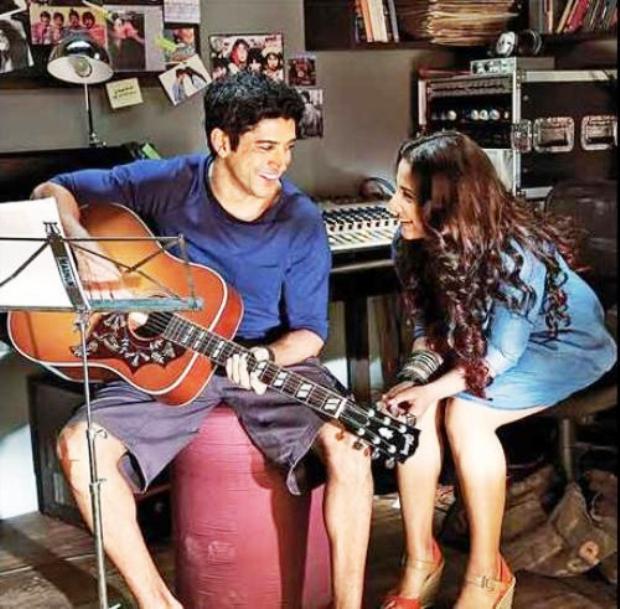 BollywoodGaram.com: Makers of the 2006 movie ‘Pyaar Ke Side Effects’ released a theatrical trailer of its sequel, ‘Shaadi Ke Side Effects’. The sequel stars Farhan Akhtar and Vidya Balan, while the first movie had Rahul Bose and Mallika Sherawat.

For the first time ever, Farhan and Vidya will be seen working together. The movie is directed by Saket Chaudhary and has narrated what a regular married couple faces in a relationship. The romantic comedy looks promising for the audience and will hit the theaters on February 14, 2014.

The earlier movie had Rahul and Mallika in a relationship and the sequel will show the side effects of a married couple.