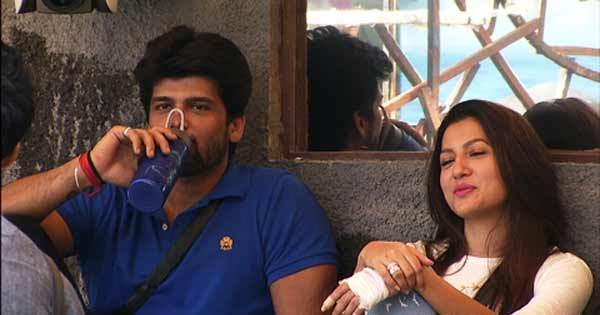 BollywoodGaram.com: TV actors Gauhar Khan and Kushal Tandon have been ordered by Bigg Boss to pack their bags after their brawl with VJ Andy. Kushal and Gauhar have become a couple on the show and recently had a nasty fight with Tanishaa Mukherjee.

A part of the fight with Tanishaa was aired on TV and Kushal called her a failed actress at some point and said, “Look where your sister (Kajol) is and where you are today”. The TV actor became so angry that he jumped over the wall of the house and tried to escape, but the security personnel brought him back and he was directly nominated for elimination.

A few days back, even the host Salman Khan slammed Kushal for his behavior in the house.