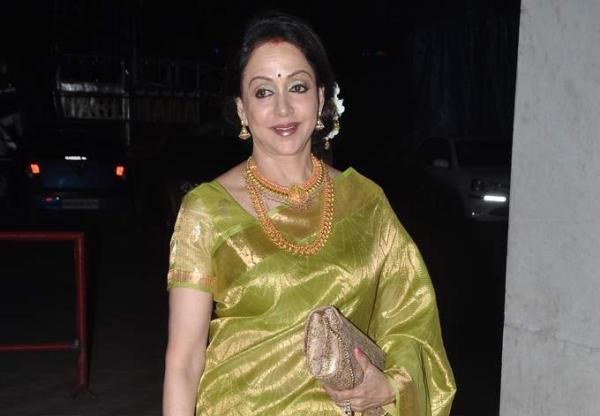 In a recent interview, the ‘Baghban’ actress revealed that she has learnt music because it is a part of growing up in traditional Tamil Brahmin family. The veteran actress also stated that she has taken three music exams when she was young.

While talking about ‘Soundaryalahiri’, she said that people from South India might be aware of the name, but she wants others to know about it as well. At the event, Hema appeared in a traditional green sari.