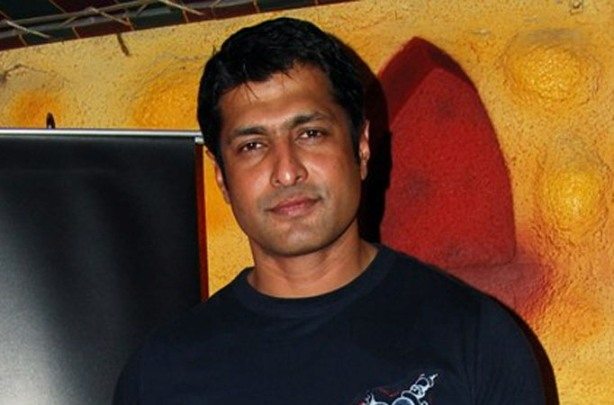 BollywoodGaram.com: TV actor Salil Ankola was in the news in 2008 when he entered rehab in order to deal with his problem related to alcoholism and depression.The 45-year-old cricketer-turned-actor fell off the wagon and had to go back to rehab in Pune in 2010.

After finishing his treatment, the actor found love and got married once again. Ankola married a doctor from Allahabad, Ria Banerjee, whom he met on the social networking site Facebook. This is the second marriage for both, as Ria divorced her first husband.

Salil’s first marriage to Parineeti ended in divorce in 2011. Close friends of the actor said that he was going through a difficult time and Ria helped him to come out of the dark phase. When Salil was reached for comment, he stated that Ria is a lovely woman and that he met her sometime in 2011. The actor also revealed that they had a court marriage and that he is happy once again.

Ria Banerjee specializes in TB and HIV patients and she said that both were eager to settle down after their first meeting. The new couple has three children, which include Salil’s daughter and son and Ria’s ten-year-old daughter.