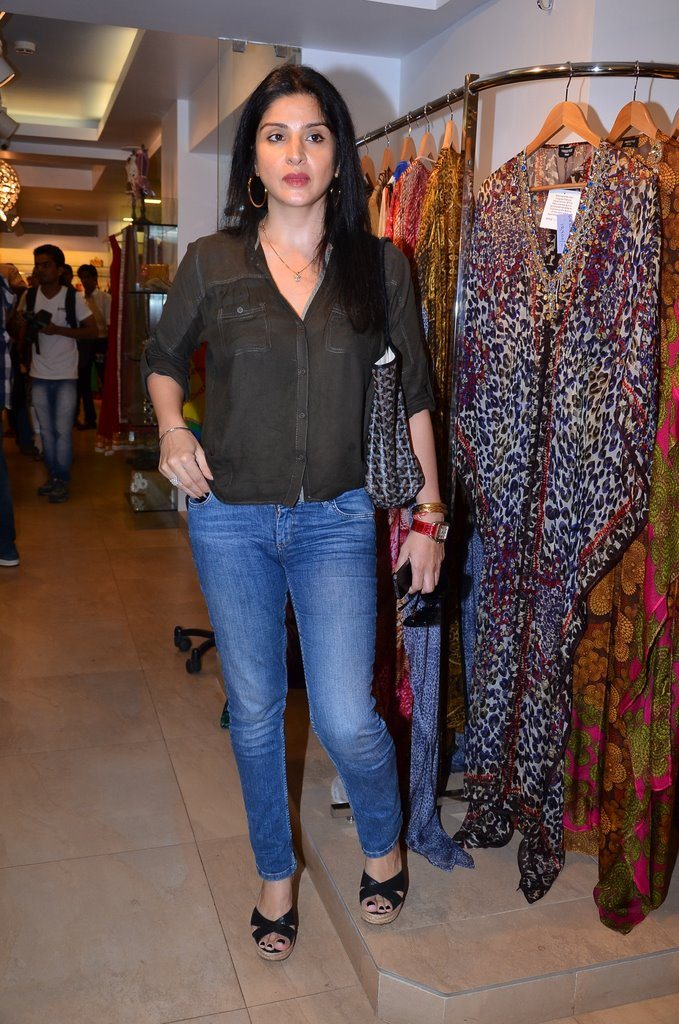 Actor Sanjay Kapoor was seen supporting his wife Maheep during the launch and interacted with all the guests at the event.