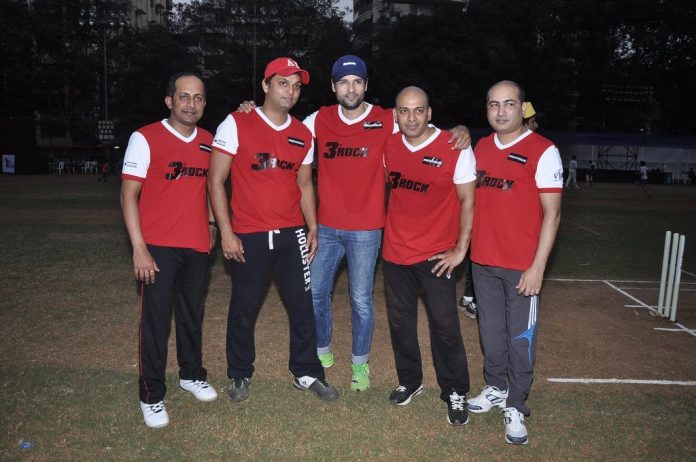 BollywoodGaram.com: Celebrities from the TV industry were spotted at a charity game of cricket at Andheri Sports Complex in Mumbai on December 5, 2013. TV stars, including Samir Kochhar, Rohit Roy and Varun Badolaat were seen playing cricket in an effort to support the cause of ‘Beti’. ‘Beti’ is a movement against female foeticide.

After the event, Rohit took to Twitter and wrote, “Played a good game of cricket at Khar gym opposite the very talented boxy boys…Vocal chords are gone!!!! Hope the proceeds help Beti.”

The match also saw some popular names from the world of TV. Other celebs who attended the event included TV host Jai Bhanushali and many more.