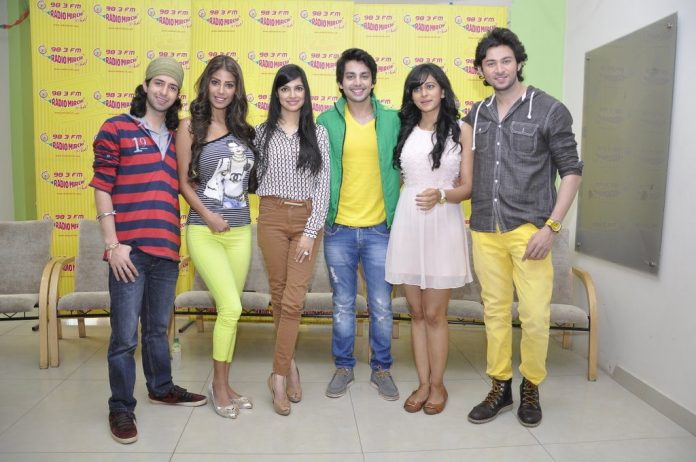 In the movie, Himansh plays the role of a youth driven by lust and is an irrepressible skirt-chaser who is always dating the prettiest girls in college. He is so engaged in his behavior that he does not realize any emotions related to patriotism and does not know why his late father gave his life for the country.

The stars arrived for the promotion dressed in cool and casual outfits.