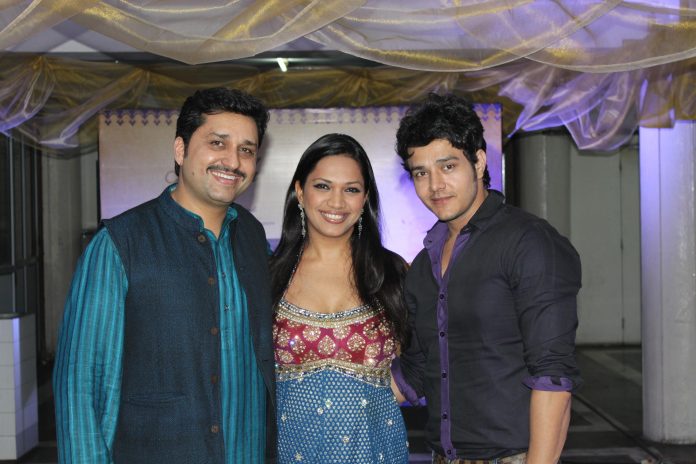 BollywoodGaram.com: TV actor Gautam Chaturvedi – known for playing the role of Gautam Bhaiya in the series ‘Kahani Ghar Ghar Ki’ – organised a gazal event in order to support the NGO ‘Snehasadan’ on December 6, 2013 in Mumbai. In 2013, singer Kanak Chaturvedi was the vocalist and she paid tribute to the veteran musicians Manna De and Shamshad Begum.

During the event, Gautam said that they have been associated with Kanak Ji for the past 5 years and have a successful annual property known as ‘Snehanjali, which they do in Mumbai. While talking about the NGO, the actor said that Snehasadan has been working for street children for the last 50 years.

Some of the actors also present at the event included Manasi Verma, Sachin Verma, Akshay Sethi, Aniruddh Dave, Harshali Zine and many others.