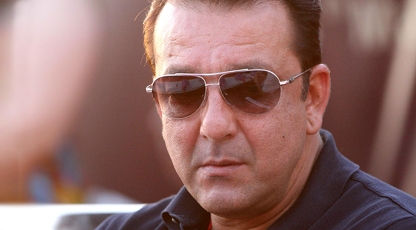 Bollywood actor Sanjay Dutt received more bad news, as the Supreme Court recently rejected the actor’s plea to review his conviction, as well as his five-year prison term in the 1993 Mumbai blasts case. The ‘Munna Bhai’ actor will now have to surrender on or before May 16, 2013.

The actor will most likely be kept in Pune’s Yerwada jail. In the next four to five days, a final call on his exact stay will be made by the Maharashtra prisons department. If Sanjay will be kept in Yerwada prison, then he will probably be placed in a separate cell with tight security. Meeran Borwankar, Additional Director General of Police (Prisons) said, “We are not sharing with media about where Sanjay Dutt will be kept after he surrenders.”

On the other hand, some of the senior officials said that no special arrangements will be required for the actor. Sources from jail said that the Bollywood star might be sent to Yerwada, as it has all the facilities to lodge high-profile convicts and is also considered to be safe.

One of the jail officials said that he will first surrender to the TADA court and will be later handed over to the Arthur Road Jail where jail authorities will provide him security.