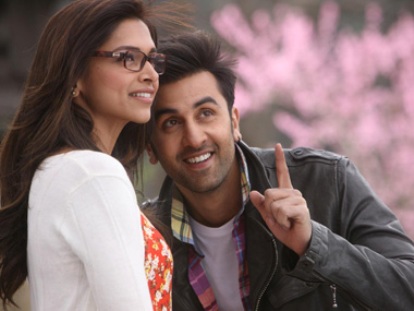 Bollywood star Ranbir Kapoor will begin promoting his blockbuster movie ‘Yeh Jawaani Hai Deewani’ in Russia. Ayan Mukherjee’s movie has proved to be the biggest opener of the year and will be released in Russia as well.

Kapoor, who plays one of the leads in the movie will soon be leaving for the foreign location in order to promote the blockbuster. The makers of the movie are certain that ‘Yeh Jawaani Hai Deewani’ (YJHD) will also earn a good amount of money from overseas. YJHD crossed the Rs. 100 crore mark within the first week of its release in the country.

People familiar with the development said that the movie will be released in Russia in the upcoming months and that Ranbir will be there for three days before the release so that he has some time to engage with the market and the media. Apart from Ranbir, the films starring his late grandfather Raj Kapoor were also popular in Russia.

Kapoor shot to fame with his movies like ‘Shree 420’ and ‘Mera Naam Joker’, which also featured Russian actors. Raj Kapoor is considered an icon even today in Russia. Meanwhile, Ranbir is excited about his trip and is looking forward to interact with his fans in Russia.