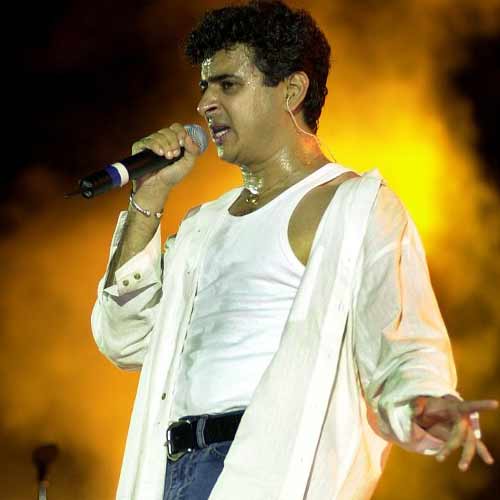 BollywoodGaram.com: Indian singer Palash Sen – the lead vocalist of the band Euphoria – might be in trouble for his alleged anti-girls remarks which he made during Mood Indigo, IIT Bombay’s annual cultural festival on December 21, 2013. As IITians expressed their anger over the comments on social networking sites, organizers of Mood Indigo issued an apology regarding the incident.

The comments in question were made during the band’s performance at the festival. Some students took the comments as humor, while others were offended by them. The issue took a turn for the worse after a blog post by Arpita Phukan Biswas – who is a researcher in the field of caste and gender and is also a student of Humanities and Social Sciences department at IIT Bombay – went online.

During the concert, Palash was seen interacting with the students and said, “Women are for beauty, men are for intelligence. You have to agree that men are more intelligent than women, don’t you?” At that point, the crowd went hysterical and there were many girls and boys who did not like his opinion.

The organizers of the event posted an apology on the official Facebook page. The apology mentioned that they are sorry on their part for the remarks made by the band and that they are in the process of taking further action regarding the matter.