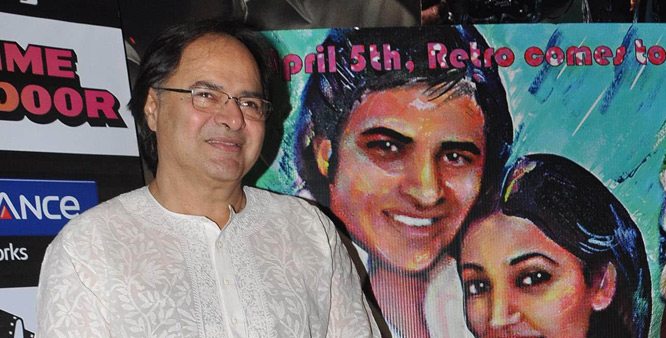 Farooq was 65 years old and began his Bollywood career when he was a 25-year-old. The actor soon managed to become a significant part of the parallel cinema in the country, but also continued to star in India’s mainstream cinema. He started off in Bollywood with the movie ‘Garm Hava’ and his roles in ‘Umrao Jaan’, ‘Bazaar’ and ‘Shatranj Ke Khiladi’ helped him to earn fame and critical acclaim.

Deepti Naval, the co-star of Farooq in ‘Chashme Buddoor’ said, “He was the most natural actor I have worked with. In the nine films, we did together, I never caught him preparing for his role.” During his 4-decade-long career, the actor worked with some of the prominent directors in the industry and also hosted the TV show ‘Jeena Isi ka Naam Hai’ on Zee TV.

Actress Shabana Azmi expressed her grief and said that Farooq was a quiet person, but could fill up the room with his humor and wit.