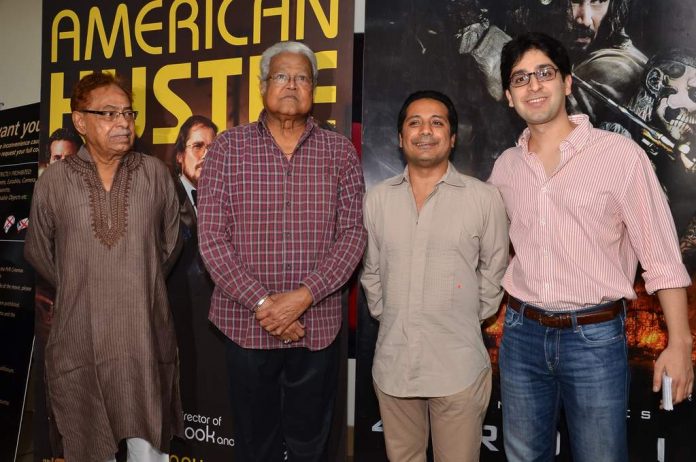 BollywoodGaram.com: The 3D version of the classic Bollywood flick ‘Sholay’ was released on January 3, 2014, after Ramesh Sippy’s stay on the new version was rejected by the High Court. The movie’s premiere was held on January 2, 2014 in Mumbai and none of the Bollywood stars attended the event.

Ramesh also said that he might have approved the 3D version if the makers had made him an active participant in the process, but his consent was not taken into consideration.