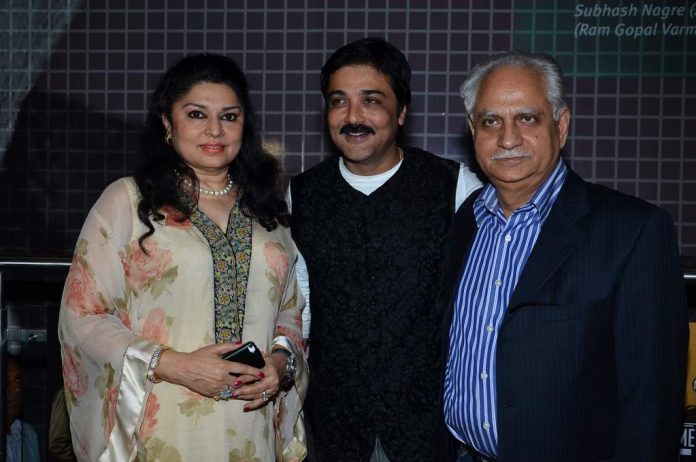 BollywoodGaram.com: Bollywood celebrities attended the premiere of Prosenjit Chatterjee’s ‘Jaatishwar’, which was held at PVR Cinemas in Mumbai on January 13, 2014. The movie is an Indian Bengali musical drama directed by Srijit Mukherji. Some of the stars who attended the premiere included Divya Dutta, Ramesh Sippy and Meiyang Chang.

The movie stars Prosenjit and is a story of Anthony Firingee, who is a 19th century Bengali language folk poet of Portuguese origin. Moreover, the plot also has two different time periods – the 19th century and the present day. The music for the flick is composed by Kabir Suman.