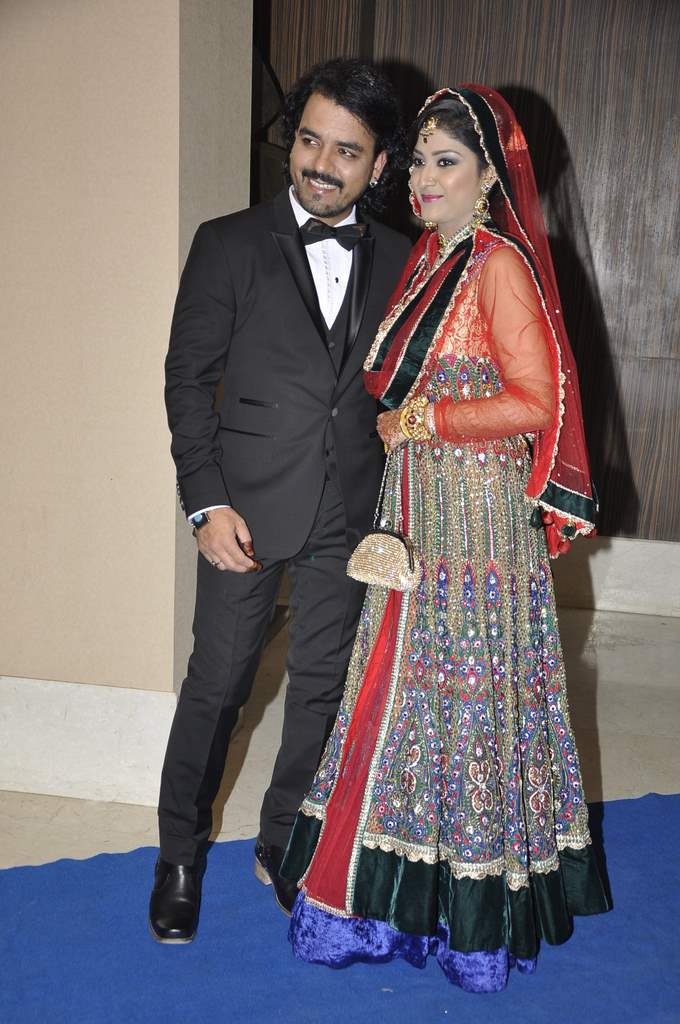 The wedding reception was a private affair and in an interview after the ceremony, Sabri said that getting married is a very beautiful feeling and that he realizes this now. The singer – while talking about his wife – said that Amna is very calm and grounded. Toshi shot to fame with the TV reality show ‘Amul Star Voice of India’, where he came in fourth.