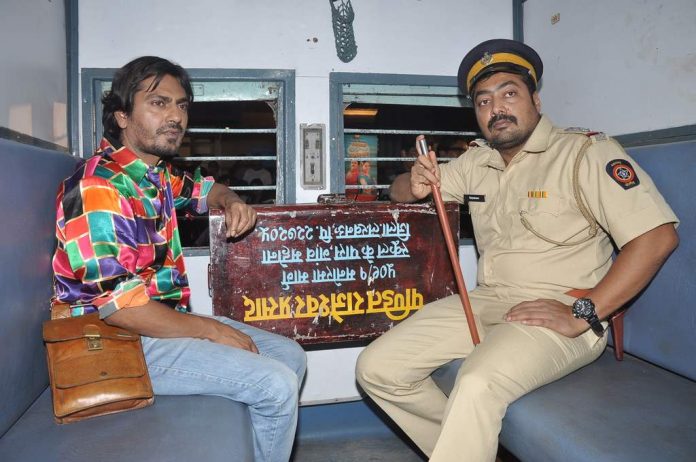 BollywoodGaram.com: Indian actors Anurag Kashyap and Nawazuddin Siddiqui launched the movie ‘Dhoom Ketu’ at Aarey Milk Colony in Mumbai on January 14, 2014. The movie features the two stars in the lead roles and there are reports that Amitabh Bachchan might also be seen in the flick.

While talking to the press during the launch, Kashyap said that as an actor, one must learn to laugh at themselves and that people have blackmailed him emotionally to act in their movies. The filmmaker-turned-actor revealed that they have shot almost the entire movie, except for a few portions.

In the movie, Kashyap will be seen playing a lazy cop. When asked about the appearance of Amitabh, Anurag revealed that they do want the presence of the Bollywood superstar, but nothing has been confirmed so far.