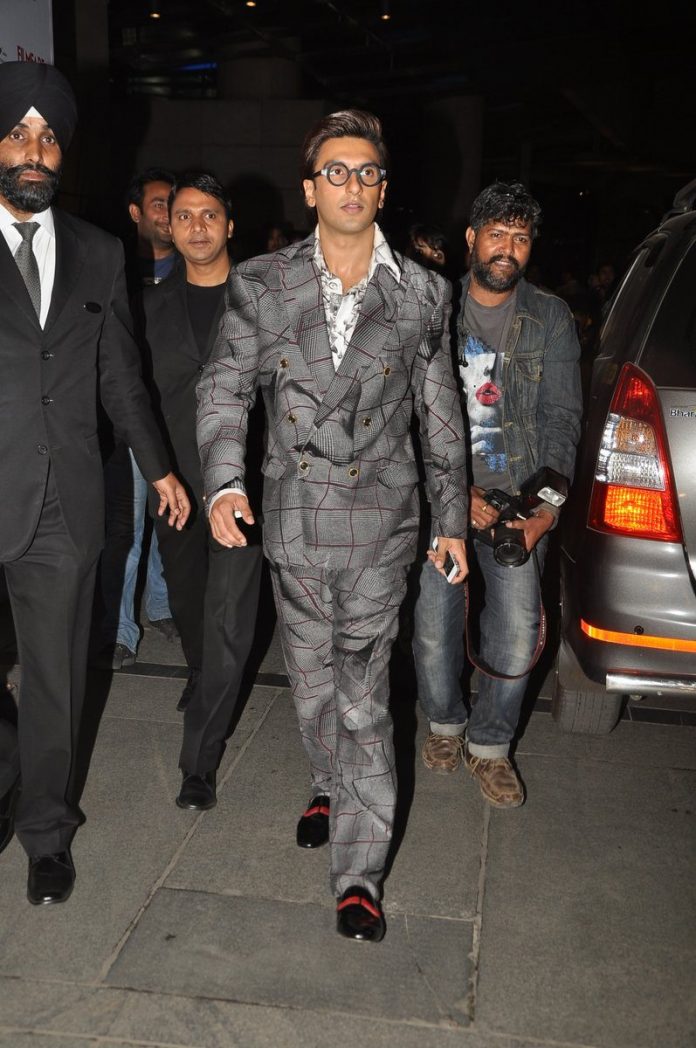 BollywoodGaram.com: The nominations for the 59th Idea Filmfare Awards have been announced and celebrities from Bollywood attended the nomination party which was held at Hotel Hyatt Regency in Mumbai on January 15, 2014. Stars who were snapped during the event included Sonam Kapoor, Deepika Padukone, Ranveer Singh, Jacqueline Fernandez and Alia Bhatt.

The nominations party was also attended by stars like Dhanush, Madhuri Dixit, Farhan Akhtar, Aditi Rao Hydari, Huma Qureshi, Richa Chadda, Shraddha Kapoor and Arjun Kapoor. Before the party started, the official Twitter handle of Filmfare announced that the red carpet has been rolled out to welcome some of the biggest stars in Bollywood.

The awards ceremony will take place at Yash Raj Studios in Mumbai on January 24, 2014 and there are ten different categories. Movies like ‘Lootera’ and ‘The Lunchbox’ have received multiple nominations and have been included in the Best Film and Best Director categories. Actress Priyanka Chopra and actor Ranbir Kapoor will be hosting the upcoming, highly anticipated event. Promos for the awards ceremony have already started airing on TV.

Here is the entire list of nominees at the 59th annual Filmfare Awards: