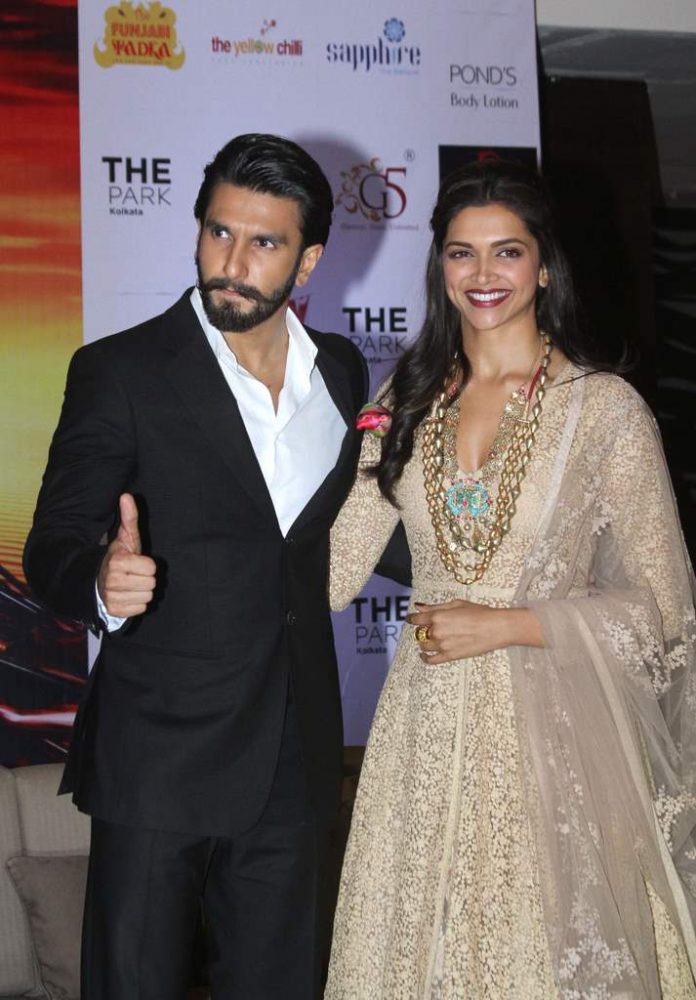 BollywoodGaram.com: For a long time, there have been reports suggesting that Ranveer Singh and Deepika Padukone are more than co-stars and friends. However, the ‘Cocktail’ actress recently cleared the air by saying that she is not dating Ranveer and that she is very much single.

Recent reports have claimed that Padukone holidayed with Ranveer for her birthday, which she celebrated on January 5, 2014, as they were seen returning together from New York. Deepika denied the ongoing rumors and said that all these talks are not true. The actress was then asked if she was single, to which she said, “Yes …yes…you are happy (now).”

The ‘Om Shanti Om’ actress was talking to reporters during the cover launch of Stardust Magazine. Before that, Deepika managed to sideline questions about her relationship with Ranveer on the show ‘Koffee With Karan’. Karan asked the actress directly about it and instead of replying, she asked, “Am I dating him ?”

The photos of Deepika holidaying with Ranveer went viral and further proved that there was something brewing between the two. Deepika does not seem to be bothered about the pictures which are published. Earlier, Ranbir Kapoor and Katrina Kaif’s holiday pictures were published online.