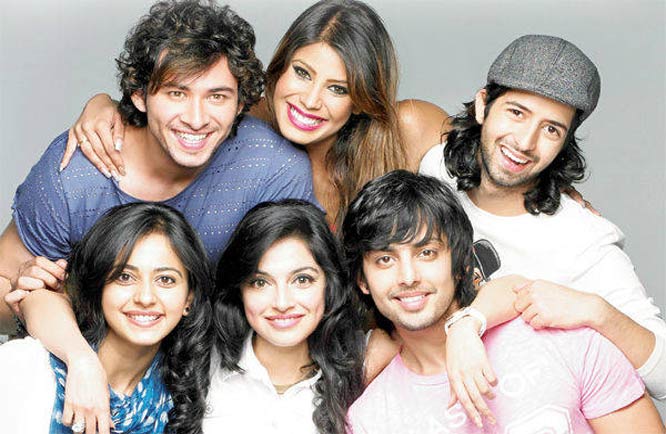 Fresh faces, new director, big dreams, desires and ambitions make a young movie. There is plenty of college drama and ‘Yaariyan’ has the perfect entertainment material for today’s youth.

The story of the movie much simpler than one can even imagine. One of the main characters is the daughter of a retired school teacher, Saloni – played by Rakul Preet Singh – who falls over a boy, after which the Cupid strikes both. There are plenty of twists and turns in the flick, but the audience should not expect any big surprises.

The young stars’ performances seemed like they were putting in a lot of effort. The director has to be applauded for showing off picturesque scenes in the flick through songs and different situations. Music by Pritam and a special song by Honey Singh are definitely one of the highlights of the movie. Overall, it is a good movie for teens to enjoy, but nothing extraordinary.

The makers have decided to portray a variety of emotions, which failed to impress the audience. ‘Yaariyan’ became the first movie to be shot in Sikkim. The cast and crew shot the flick in Australia and then in Sikkim and Darjeeling.