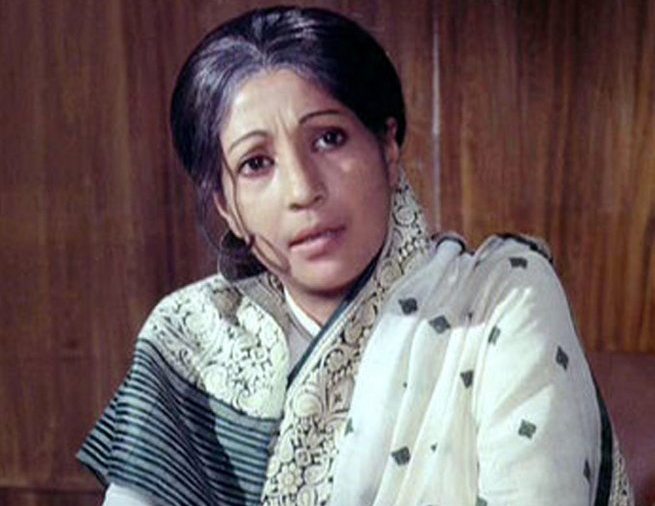 BollywoodGaram.com: Veteran actress Suchitra Sen – who was once the face of Bengali cinema – passed away on January 17, 2014 at Belle Vue Hospital, after she suffered from a massive heart attack. The actress has been undergoing treatment as she complained of breathing problems and was admitted to the hospital on December 24, 2013.

The late star’s daughter Moon Moon Sen performed the last rites of her mother and the Bengali government will give a gun salute to the actress at Keoratala crematorium. The former actress was very popular among her fans and her body was escorted out of the hospital with tight security arrangements. The request to keep Sen’s face covered was honored and the body was escorted in a closed van with tinted windows, which made it almost invisible for the spectators outside.

The actress left the silver screen decades ago and since then, she was never seen in the spotlight and kept a low profile. During the years when she was active, Sen and Uttam Singh were known as one of the most famous Bollywood couples. The actress had to underwent a tracheotomy recently, after which her condition improved a bit and she wanted to return home.

Even the doctors said that the condition was fluctuating. Sen’s daughter Moon Moon Sen remained speechless, while her granddaughters Raimaand and Riyawere were in shock.