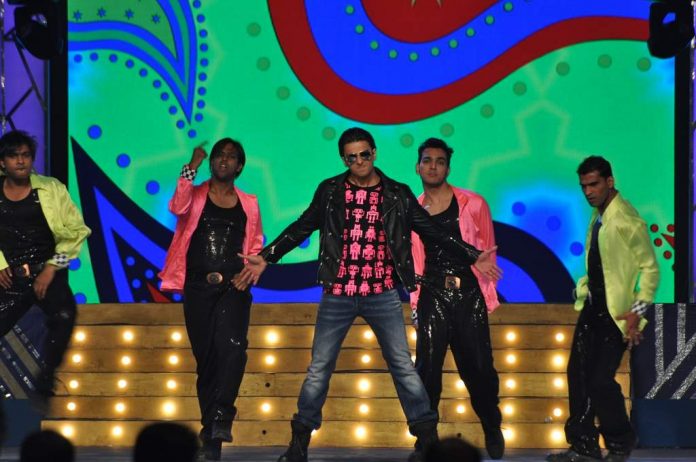 The event is organized every year to benefit the families of police personnel.

During the event, Amitabh Bachchan was asked to felicitate Master Blaster Sachin Tendulkar, who recently announced his retirement from all forms of cricket.