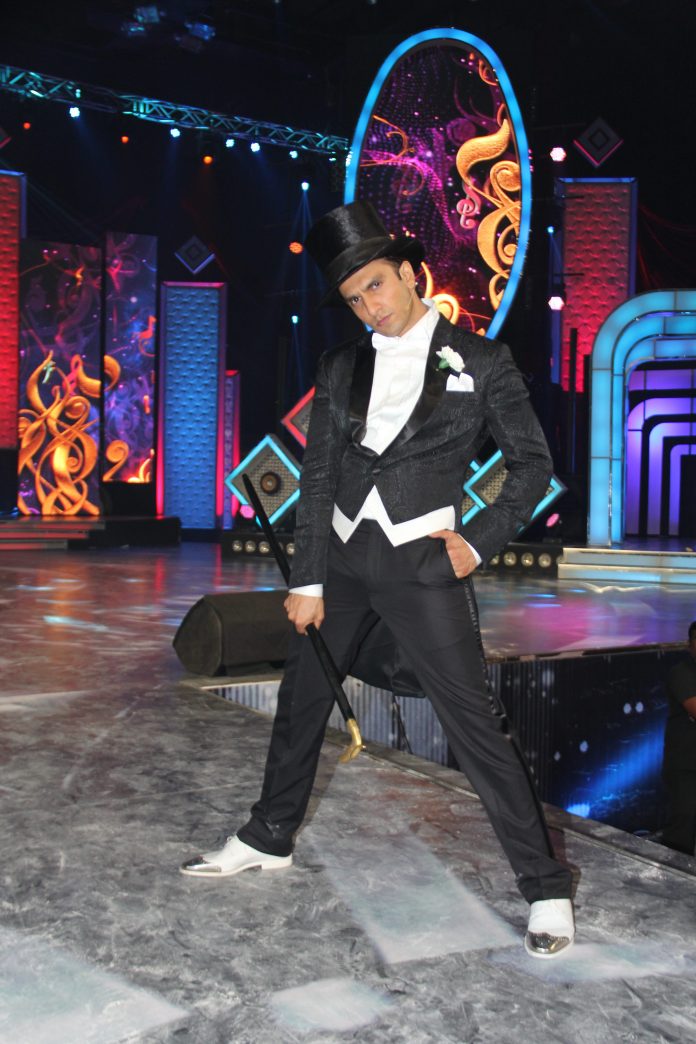 BollywoodGaram.com: Bollywood actor Ranveer Singh rocked the 4th Gionee Star Global Indian Music Awards as the host. Singh played a cheerful and active host of the show, which rewarded the finest achievements in the music industry.

The awards were presented by Gionee and Star TV and were powered by Reliance 3G.