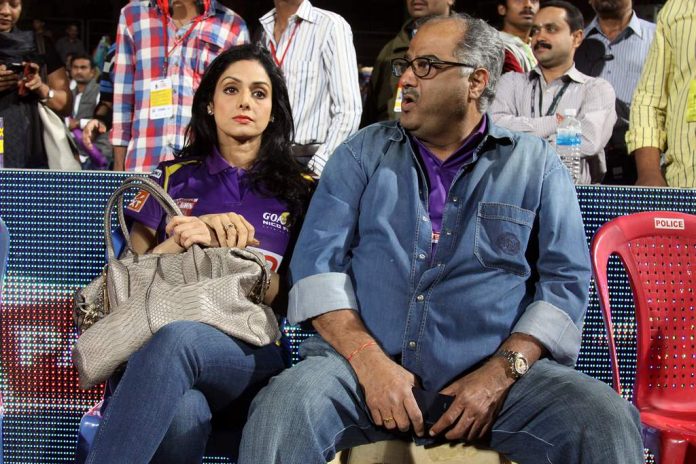 Shruti is the brand ambassador of CCL. The opening ceremony saw Salman Khan and Katrina Kaif, who performed on stage and actor Suneil Shetty was also seen entertaining the audience. During the ceremony, Kaif unveiled the CCL 3 trophy.

Filmmaker Sohail Khan addressed the audience at the gathering, while comedian Bharti was seen entertaining the crowd.