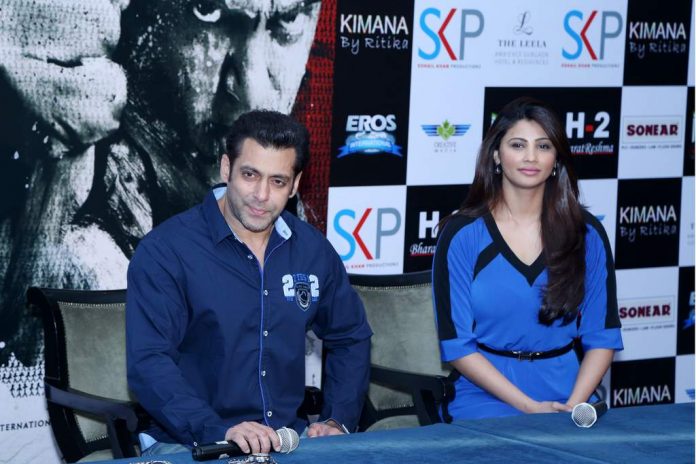 BollywoodGaram.com: With the massive success of ‘Dhoom 3’, it is becoming difficult for other movies releasing after it to handle the newly-set standards. Salman Khan starrer ‘Jai Ho’ was one of the movies expected to have a roaring start, but failed to impress at the box office during its first weekend.

There were plenty of expectations from ‘Jai Ho’, considering the fact that it is a Salman Khan starrer movie and the Bollywood superstar is thought to be the king of entertainment. Everyone in the movie industry predicted that the flick would break all previous records, however, that did not happen.

The movie is a political thriller which also stars Daisy Shah, Tabu and Danny Denzongpa and features heavy doses of action and thrill. Some experts say that the audience is not so excited about the movie as it belonged to the same genre as ‘Dabangg’ , ‘Wanted’ and ‘Ek Tha Tiger’.