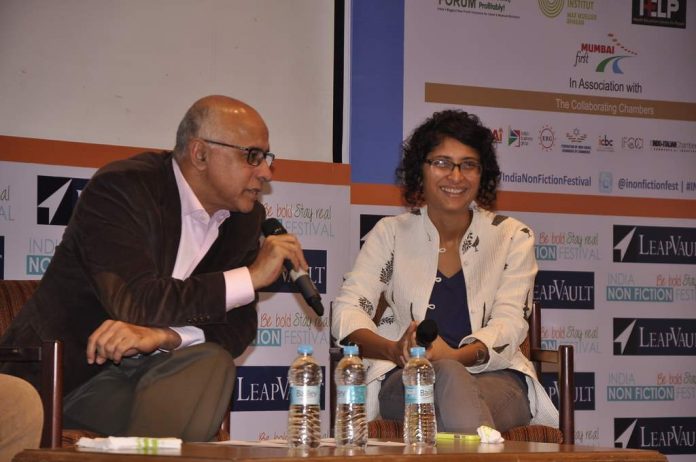 BollywoodGaram.com: Bollywood filmmaker Kiran Rao launched the second edition of the India Non-Fiction Festival, along with business writers Subroto Bagchi and Ajit Balakrishnan on January 25, 2014. On the first day of the festival, four new books were released.

During the event, Bagchi expressed that he was pleased to see so many people attend a non-fiction festival, while Rao said that India is a country with multiple identities and it is difficult to think of it as one entity. The famous filmmaker went on to say that she also believes that diversity is their strength and that the idea of inclusion is important.

As a producer, Kiran worked on many movies, including ‘Jaane Tu .. Jaane Na’, ‘Peepli Live’, ‘Delhi Belly’ and ‘Talaash’.