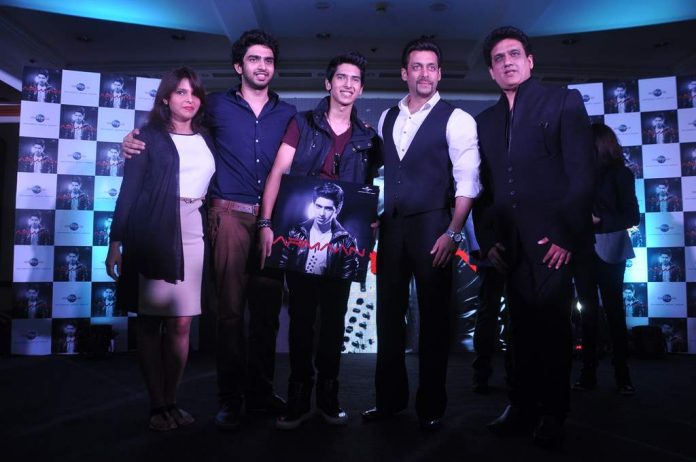 BollywoodGaram.com: Bollywood superstar Salman Khan attended the launch event for singer Armaan Malik’s album in Mumbai on January 30, 2014. Malik is the son of the singer and music director Daboo Malik and is the nephew of the popular music director Anu Malik.

While talking about the singing duo Amal Malik and Armaan Malik, Salman said that he met them while he was doing some cardio workout. The ‘Dabangg’ actor went on to say that they made him listen to five to six songs and added that there are two more songs which are not that good, but he liked them and gave them to Universal.

Khan expressed that he liked the other two songs. Armaan says that his favorite singer is Sonu Nigam.