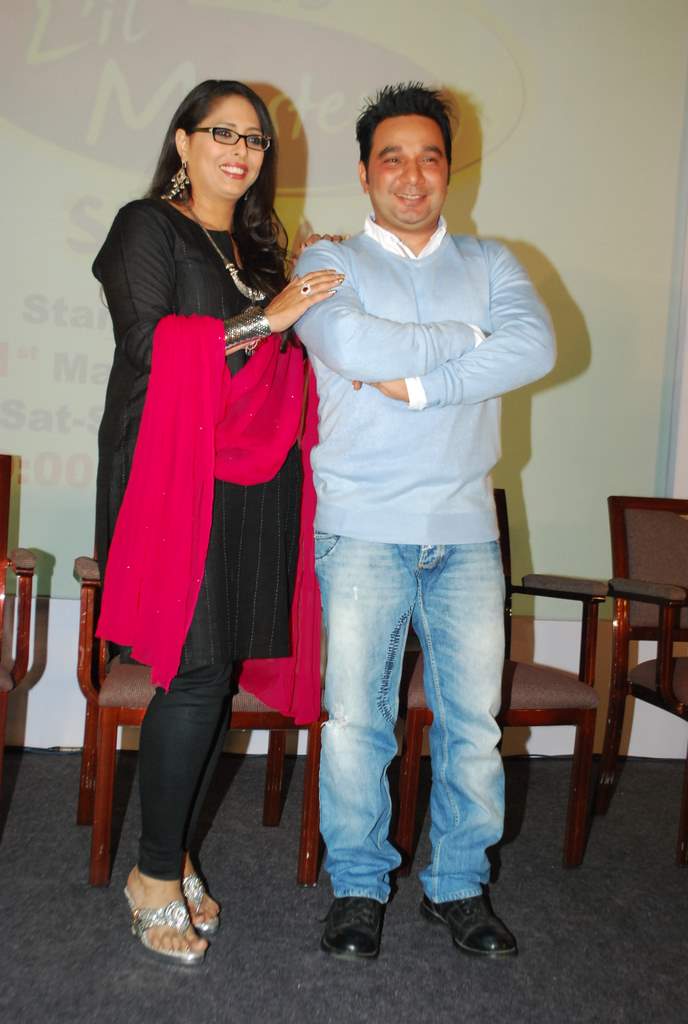 BollywoodGaram.com: India’s favorite dance reality show ‘Dance India Dance Little Masters Season 3’ is all set to begin. The makers of the show hosted a press meet at Hyatt Regency on February 10, 2014 in order to mark the beginning of the new season. It has been revealed that choreographer Ahmad Khan will be on the show’s judging panel this season.

During the press event, Khan expressed that initially, he was not comfortable with the idea of judging the show. Ahmad will be seen on the judging panel alongside choreographer Geeta Kapoor.

Ahmad said that he was always scared about judging a show, but when he reached the sets, he assured Geeta that he would give his best.