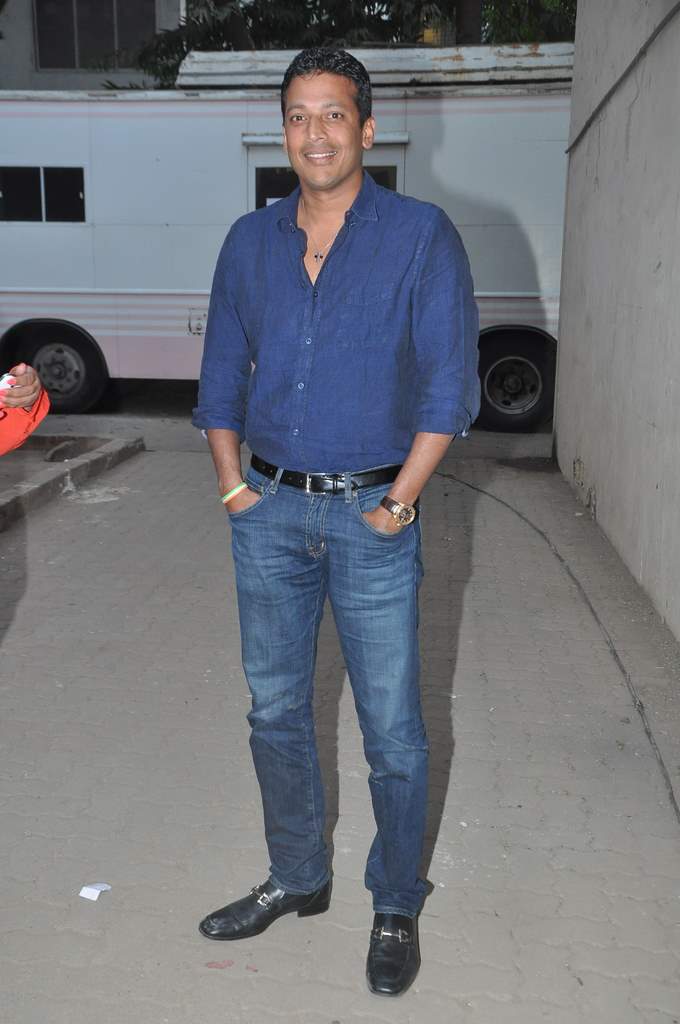 Captain Tiao is innocent, very curious and is not afraid to ask questions and is also a true manifestation of childhood. The show will also feature comedian Kapil Sharma and former cricketer Navjot Singh Sidhu, who will be answering questions asked by Captain Tiao.

Child actor Sadhil Kapoor – who is known for his portrayal of Bal Ganesha on Life OK channel – will be seen as Captain Tiao on the upcoming show. The child star has also been a part of numerous TV shows and commercials.