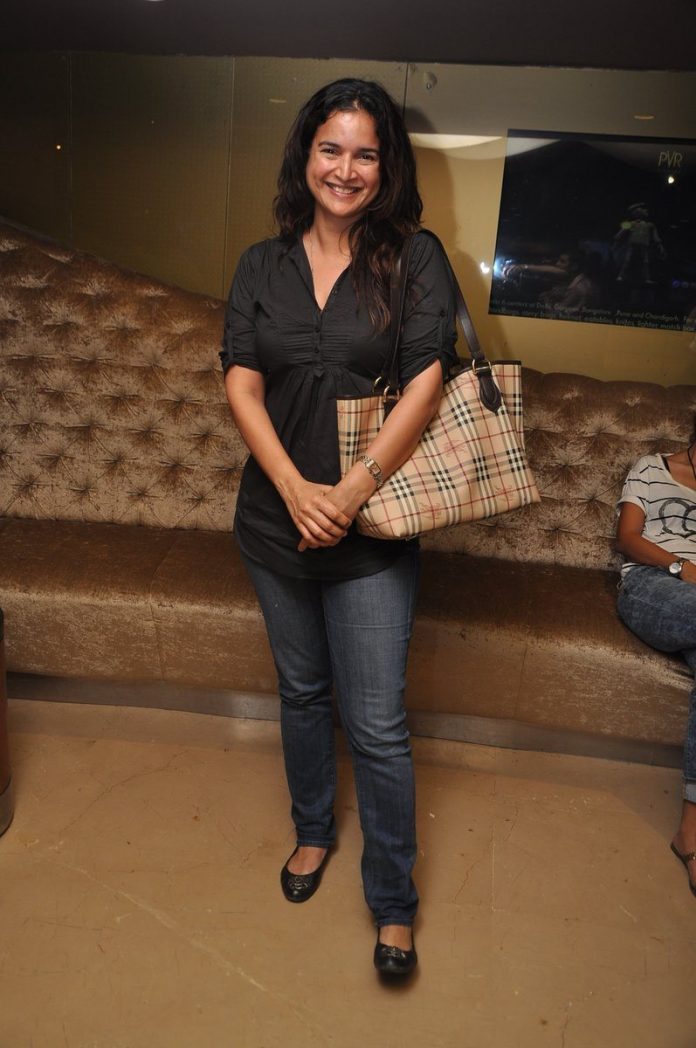 BollywoodGaram.com: Bollywood celebrities attended a special screening of the American biographical drama ‘Dallas Buyers Club’ – which was directed by Jean-Marc Vallee – in Mumbai on February 26, 2014. Stars who attended the screening included Sonali Bendre with husband Goldie Behl, Tapsee – who has now shifted her base to Mumbai – and actress Sushma Reddy.

The movie premiered at the 2013 Toronto International Film Festival. ‘Dallas Buyers Club’ was released worldwide on November 22, 2013 and stars Matthew McConaughey, who is seen as an AIDS patient Ron Woodroof.

Woodroof smuggled unapproved pharmaceutical drugs to Texas and later found out that they were effective in improving his own symptoms.