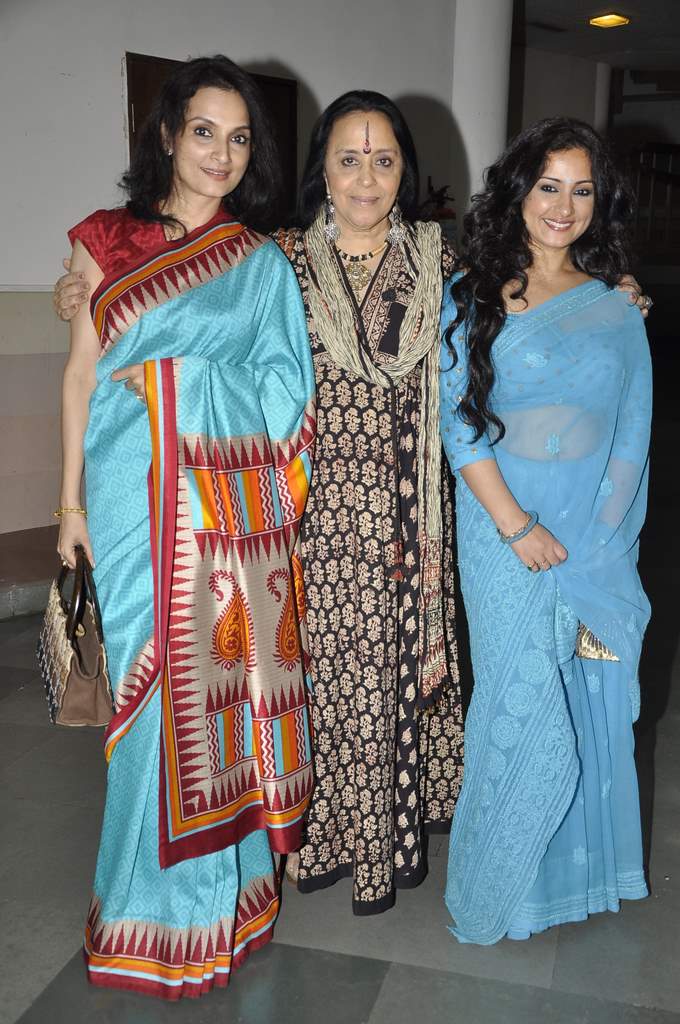 BollywoodGaram.com: Indian filmmaker Shyam Benegal launched his new TV series ‘The Story of the Making of the Constitution of India – Samvidhaan’ in a press meet on February 28, 2014. While talking about the series, Benegal said that it is something to learn from.

The series will narrate how the constitution of India was formed. ‘Samvidhaan’ will show the difference between the way the debates were conducted in the Parliament after the independence of India and the way they are conducted now. Benegal went on to say that this is the best time to launch the TV show.

The filmmaker also mentioned the recent pepper spray incident in the Parliament which made headlines and was talked about in the entire country.