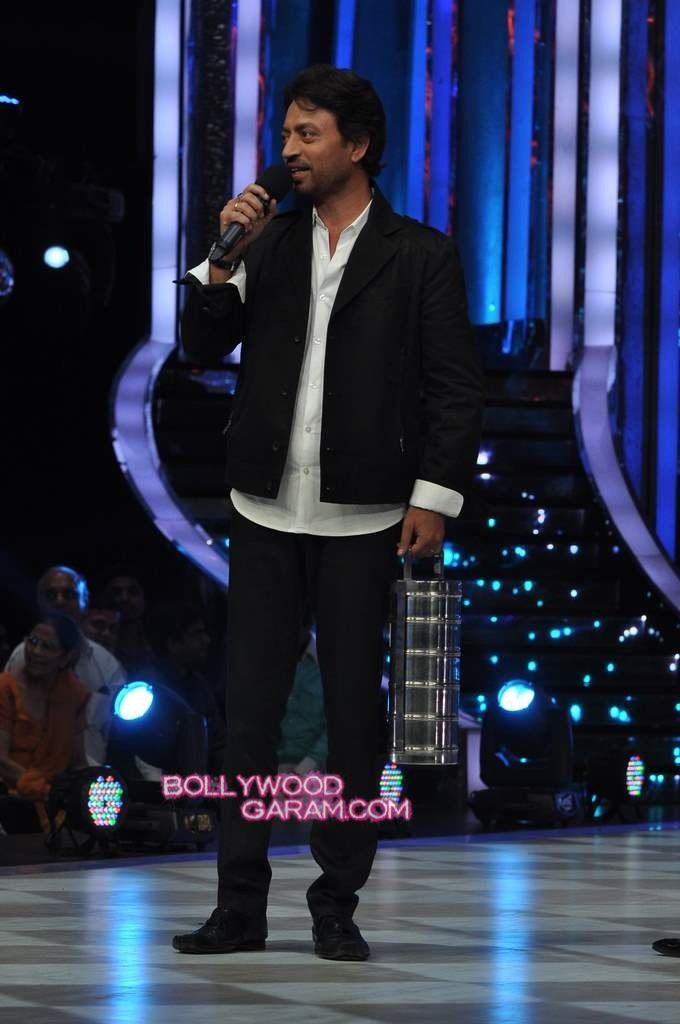 BollywoodGaram.com: Bollywood actor Irrfan Khan recently revealed that he has been offered a role in the upcoming Jurassic Park movie in Hollywood. Khan clarified that – despite the offer – he has not given his official conformation yet.

Irrfan said, “Yes I`ve been offered `Jurassic Park 4`. But at the moment I cannot reveal any more details”. The new Jurassic Park movie will be directed by Colin Trevorrow. The Bollywood star’s friend revealed that the role is one of the three leads in the Hollywood flick.

The first reports said that Irrfan will be playing a negative role, however, sources denied this and said that the reports in the international press are wrong. Irrfan was earlier seen in the ‘Spiderman’ series, but his role was a bit disappointing, as it went unnoticed. Since then, the actor has become careful when it comes to selecting his international roles, despite it being a big franchise. It was also clarified that just because it is a big role in Hollywood, the Bollywood star will not run for it at the cost of his Indian projects.

Khan is known for his power-packed performances in the movies like ‘Maqbool’ and ‘The Namesake’. The actor is facing a big dilemma as he has already committed to do a movie with Tigmanshu Dhulia at the time he is required to shoot in the US.