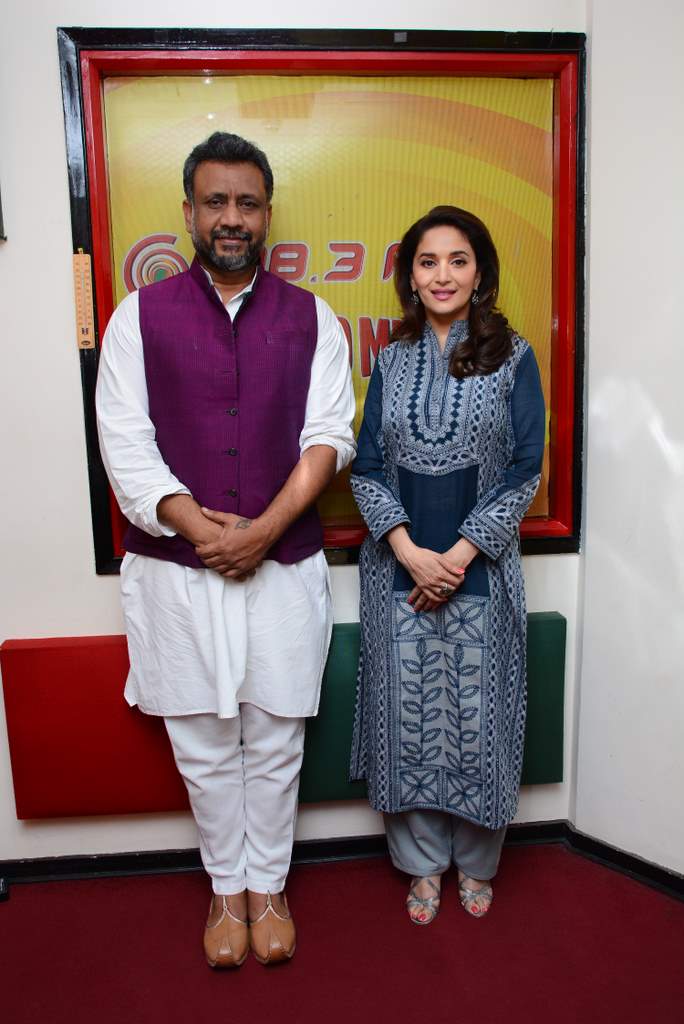 BollywoodGaram.com: The makers of the upcoming movie ‘Gulaab Gang’ are reportedly in a legal trouble. Social worker Sampat Pal – who is the leader of the original Gulaabi Gang – has filed a case against the makers at the Delhi High Court.

Pal argued that the makers did not have a permission to make a movie on her life. The latest news came just days before the release of the flick. The movie starring Madhuri Dixit and Juhi Chawla in the lead roles is all set to hit the theaters on March 7, 2014. Moreover, prints of the flick are waiting to be dispatched, especially for its international release.

It is expected that the next few days will have a heated scenario. The official went on to say that the makers will soon release an official statement regarding the issue. Reports say that Juhi will be seen in a negative role in the flick.