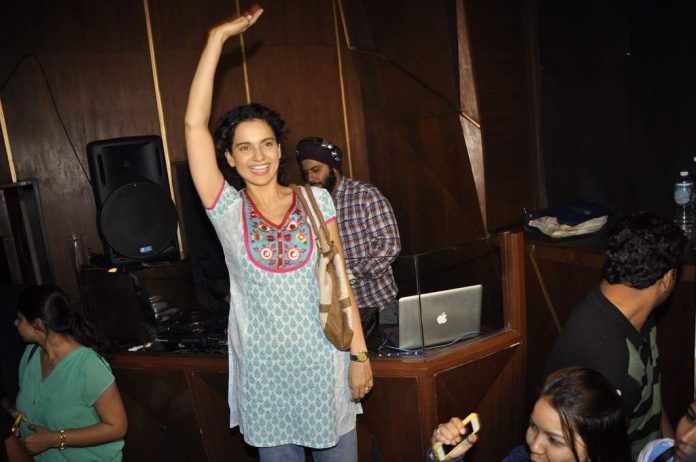 There is nothing new regarding Kangna’s portrayal in the movie, but the innocence of a small town girl and the language she has tried to speak make ‘Queen’ worth watching, especially for women.

The story of the movie follows a young girl from Delhi, who does not have a lot of ambitions, but is happy about the fact that she is getting married to her love Rajesh, who is played by Rajkumar. However, at the last moment, Rajesh calls off the wedding saying that Rani – played by Kangna – is not of his ‘type’. Rani is devastated by the news and decides to go on her honeymoon alone.

Kangna has managed to improve over time and has done a great job in the role of Rani. Her Punjabi accent and body language are worth a catch and this role is completely different from the other roles the audience has seen her in. The director managed to create magic and each scene is directed in the best way possible.

Even the music of the movie – composed by Amit Trivedi – is great, which makes it a complete entertainment package.