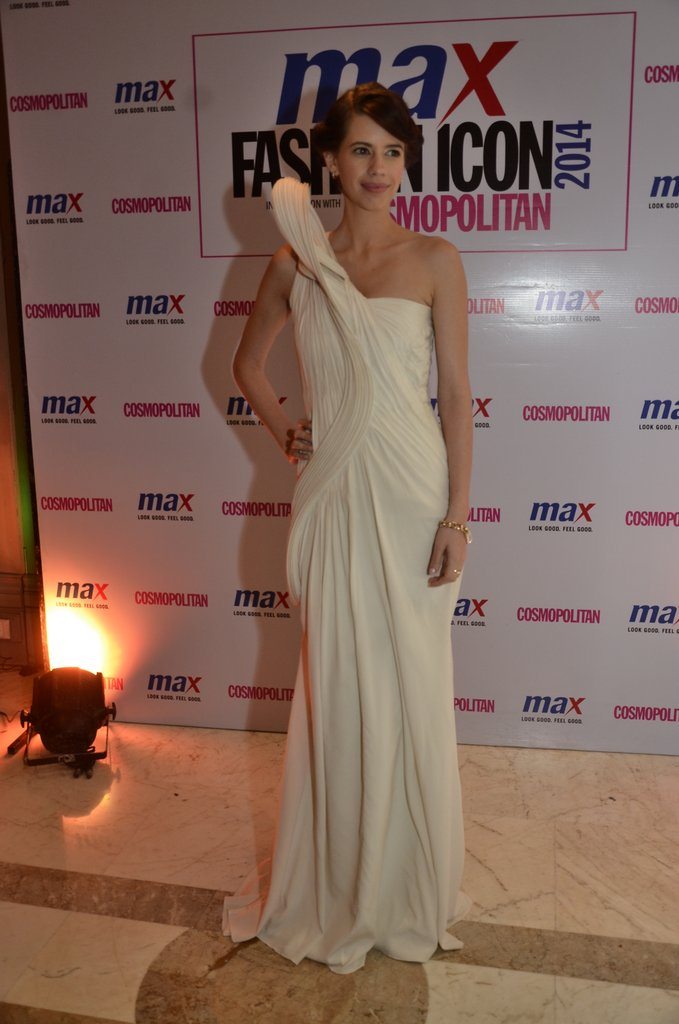 During the launch of the Max Fashion Icon in January 2014, The ‘Dev D’ actress expressed that it was a pleasure to be a part of the event and that it also feels great to be considered as a fashion icon at the first place.

The actress was last seen in the movie ‘Yeh Jawaani Hai Deewani’ opposite Ranbir Kapoor and is working on her upcoming projects, like ‘Happy Ending’ and ‘Jiah Aur Jiah’.