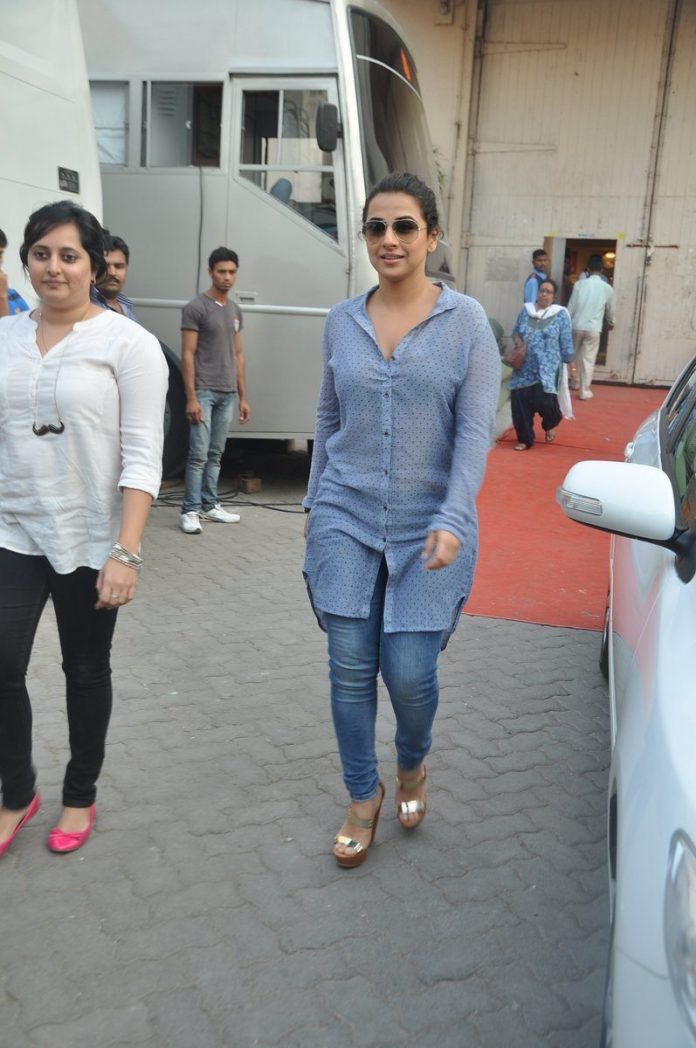 Vidya’s movie ‘Shaadi Ke Side Effects’ hit theaters on February 28, 2014 and also stars Farhan Akhtar, Ram Kapoor and Gautami Kapoor. The story follows a married couple who are trying hard to keep the spice alive in their marriage until the day when they decide to become parents.

The new family member makes it difficult for the couple to cope with their daily schedule and expenses.