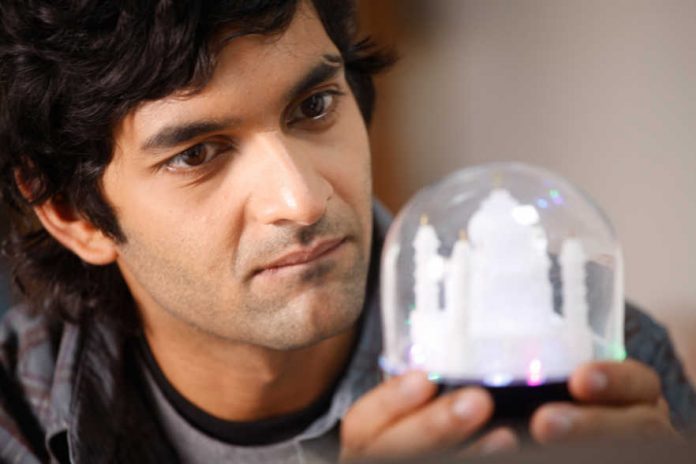 Bollywood actor Purab Kohli was nowhere to be seen post the release of his silver screen venture, ‘Hide and Seek’ but the actor did not remain out of the view for a long time. Kohli was soon seen with the suave actress Deepika Padukon sharing a cup of coffee in a commercial advertisement.

Kohli who would be seen in ‘Turning 30’ says, “I would be happy if I had a release lined up every Friday, but that’s not possible especially for actors like me who have limited options to choose from. But yes, it (being away for a while) was part deliberate too. We need to obviously analyze our decisions irrespective of whether it was a good or a bad one.”
The actor also shares his character Jay in his up-coming movie. He said, “I play the role of a photographer called Jay who kind of found himself after he turned 30. Jay is like the light at the end of the tunnel for Naina, played by Gul (Panag), who is at the crossroads of life.”

Purab strongly feels that the men focus mainly on career as soon as they turn 30, whereas, woman are mainly worried on issues like- their changing looks.