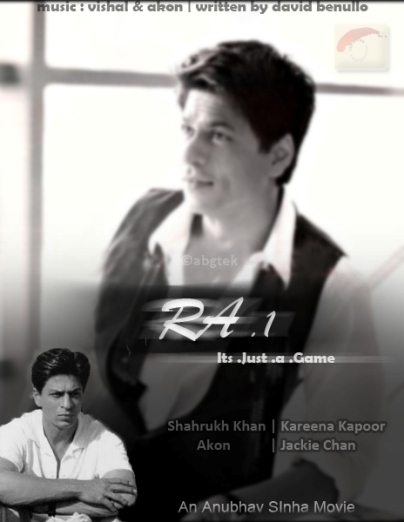 Anubhav Sinha’s action packed film ‘Ra One’ has been highly praised by director Karan Johar, who does not hesitate to call the film as the ‘best’ of all action films.

Johar said, “I have seen one hour of the film and mark my words, this is the best Indian action film ever made. The film totally blows you away.

Anubhav has done such a superb job and based on what I have seen of his work, he would certainly go a long way from here. In fact I have no qualms in admitting that after ‘Ra.One’, he would be hailed as the best ever action film director that Bollywood has today.”

Sinha has previously directed films like ‘Cash’ and ‘Dus’ which unfortunately bombed at the box office.

Ra One stars some of the very best and popular people like the Baadshah of Bollywood Shah Rukh Khan, singing sensation Akon, action hero Jackie Chan and actress Kareena Kapoor.