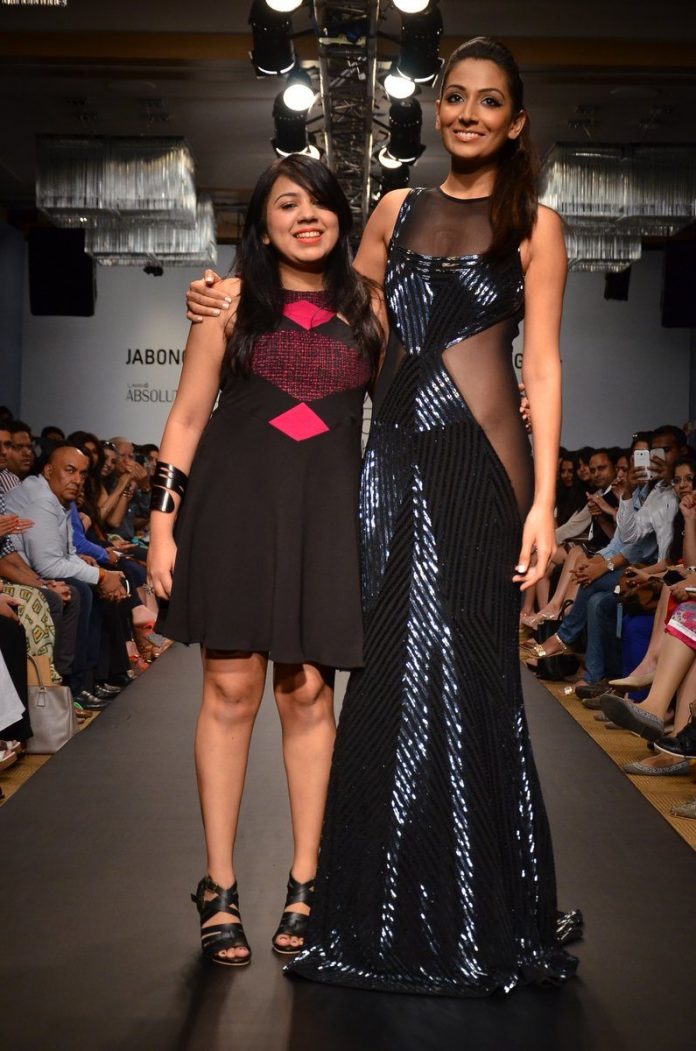 BollywoodGaram.com: American singer and actress of Indian origin Monica Dogra walked the ramp for designer Veda Raheja for her collection ‘Gemotric Lines of Architecture’ during the Lakme Fashion Week Summer/Resort 2014 in Mumbai on March 13, 2014. Dogra looked gorgeous in a black gown created by Raheja.

The actress and singer made her Bollywood debut with the movie ‘Dhobi Ghat’, which was directed by Kiran Rao. In 2005, Dogra formed an electro rock group ‘Shaa’ir +Func’ with guitarist Randolph Correia. Together they released their first album ‘New Day: The Love Album’, after which they released ‘Light Tribe’ in 2008 and ‘Mantis’ in 2010.

The actress played the lead role in Rao’s directorial venture.