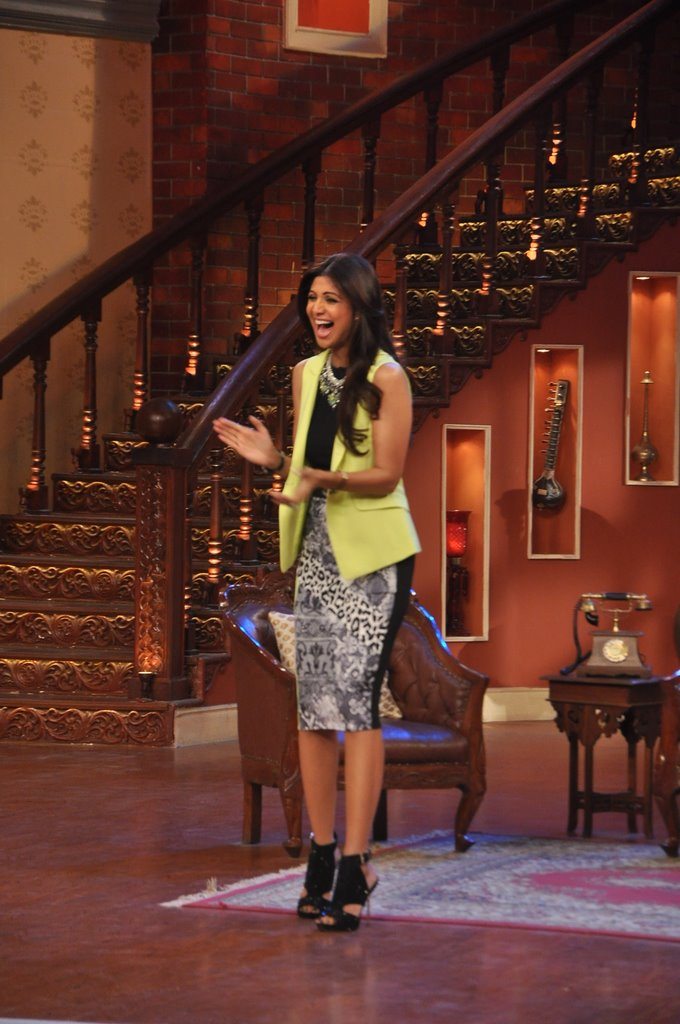 In the movie, Shilpa will be seen in a special item song. The flick is produced by Shilpa Shetty and her husband Raj Kundra, along with Eros International. The music has been composed by Palash Muchhal and the lyrics have been penned down by Sanamjit Singh Talwar.

‘Dishkiyaoon’ is based on the Mumbai underworld and will be released on March 28, 2014.