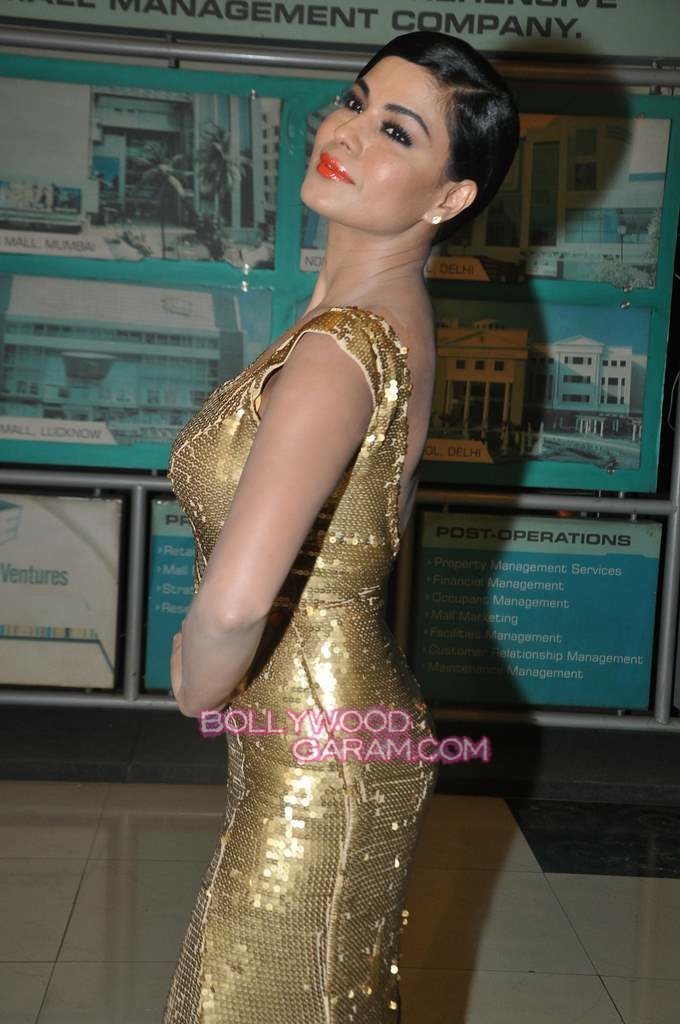 BollywoodGaram.com: Pakistani actress Veena Malik is in the news once again, after she made a negative comment about India on the micro-blogging site Twitter. Soon after her comment was posted, the actress was trending on the popular social network.

Initially, the actress posted about a German student who was molested and robbed by some auto drivers in Delhi, after which she tweeted, ‘India ****’. The controversial tweet by the actress was enough to create plenty of buzz on the web.

The social network was soon filled with a lot of criticism against the actress. Veena was recently in the news when she got married to Pakistani star Asad Bashir.