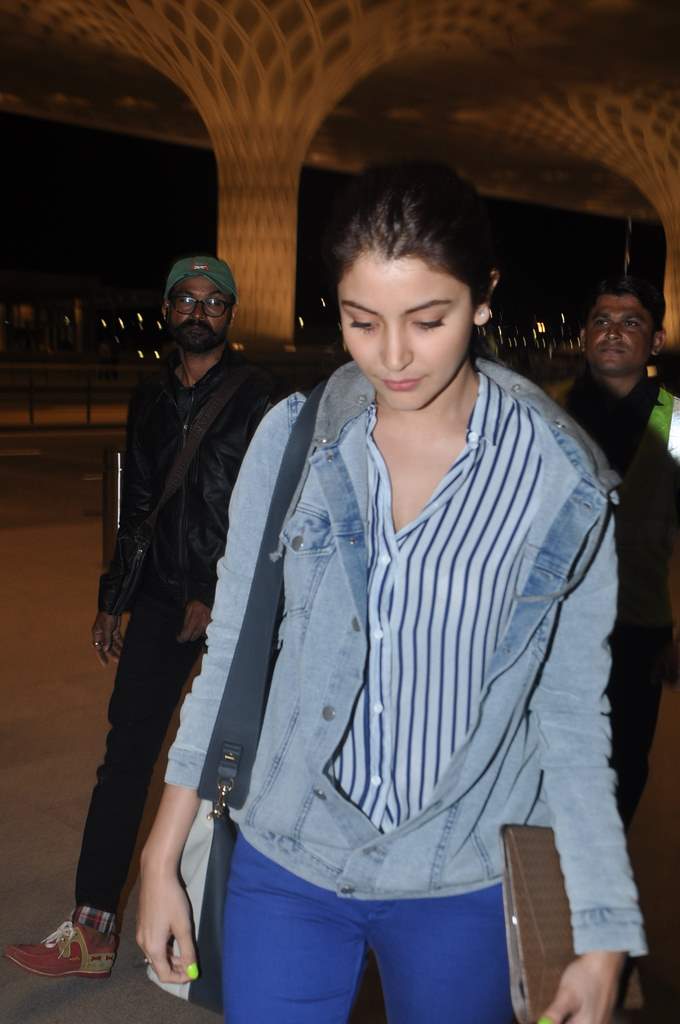 Sharma posted, “Wrapped Sri Lankan schedule of ‘Bombay Velvet’. This was the most amazing crew and cast. Crazy talented bunch of people. Feel truly blessed”. The upcoming movie is directed and co-produced by Anurag Kashyap and also stars Ranbir Kapoor. Rumors say that the Sri Lankan trip of Anushka was made even more special thanks to the visit of Indian cricketer Virat Kohli.

Reports say that Anushka and Kohli are romantically involved. The upcoming Anurag Kashyap movie is based on the historian Gyan Prakash’s book ‘Mumbai Fables’, which narrates how the city of Mumbai became a metropolis against the backdrop of greed, love and jazz music. Anushka and Ranbir play the lead role, while filmmaker Karan Johar will be seen as a primary antagonist.

Actors Raveena Tandon, Kay Kay Menon and Siddharth Basu will be seen in supporting roles. The makers started shooting for the movie in July 2013 and continued until September 2013. The movie is expected to hit theatres on December 25, 2014.