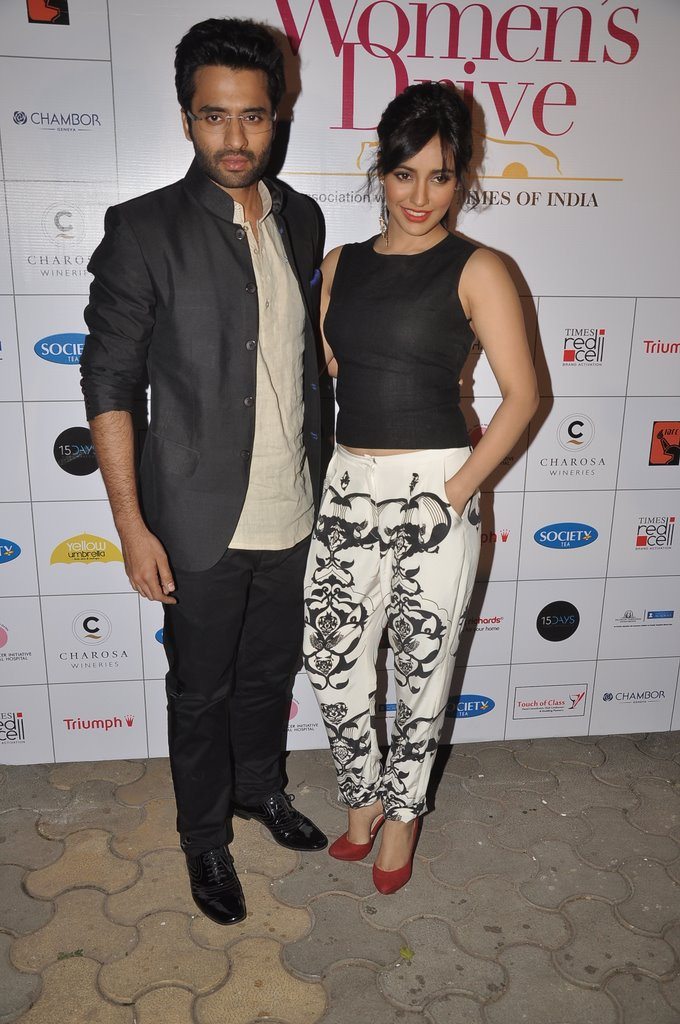 During the event, Bachchan expressed that he felt honoured to be a part of such a drive and that he is happy that it has reached this stage where there is international recognition in the face of Guinness World Record. The ‘Black’ actor congratulated the organizers of the event for their efforts in making it successful.

The awards were established due to the growing popularity of rally among women.