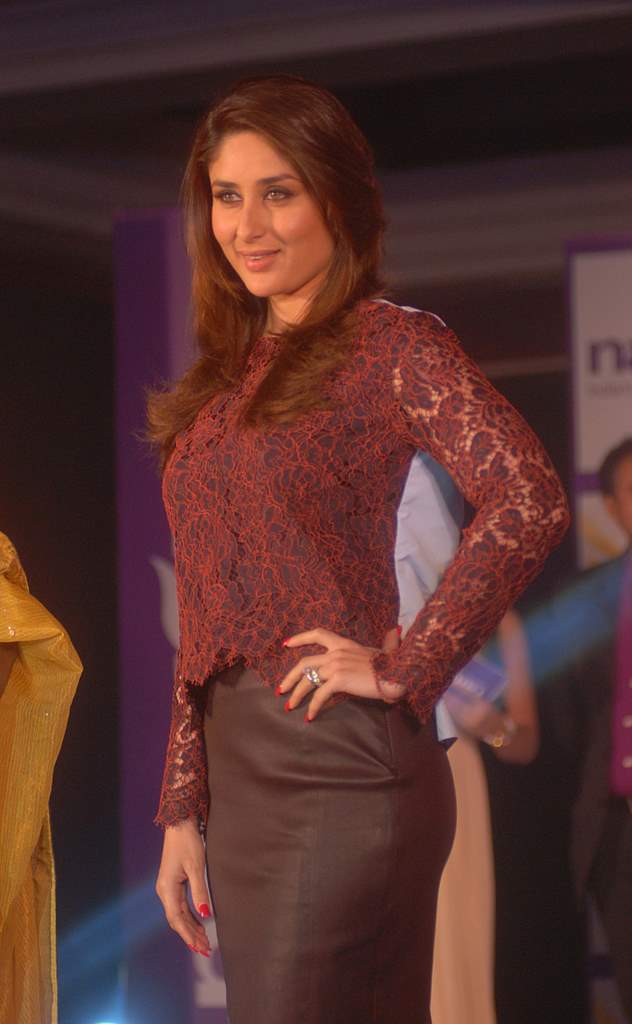 BollywoodGaram.com: Bollywood beauty Kareena Kapoor is getting ready to show off her moves in another item song in the upcoming movie ‘Gabbar’. The ‘Jab We Met’ actress has already appeared in several hit item numbers in the past, like ‘Halkat Jawani’, ‘Fevikol Se’ and ‘Mauja Mauja’.

Reports say that the Bollywood star has already signed on the dotted line for the song. However, no official confirmation has been given regarding the matter so far. Choreographer Vishnudeva has confirmed that the movie has an item song and the shoot is expected to begin in March 2014. The upcoming movie ‘Gabbar’ is a Hindi remake of the Tamil movie ‘Ramana’ by director A. R. Murugadoss.

The movie will be directed by Krish and will be produced by Sanjay Leela Bhansali. The movie features Akshay Kumar and Shruti Haasan in the lead roles. This will be the first time that the audience will be able to see the pairing of Akshay and Shruti. Sources from the production unit say that the movie will also be dubbed in Telugu and Kannada languages.

The story of the movie is about an officer who fights against corrupt individuals from various walks of life in a systematic manner. The movie will be released on January 8, 2015.